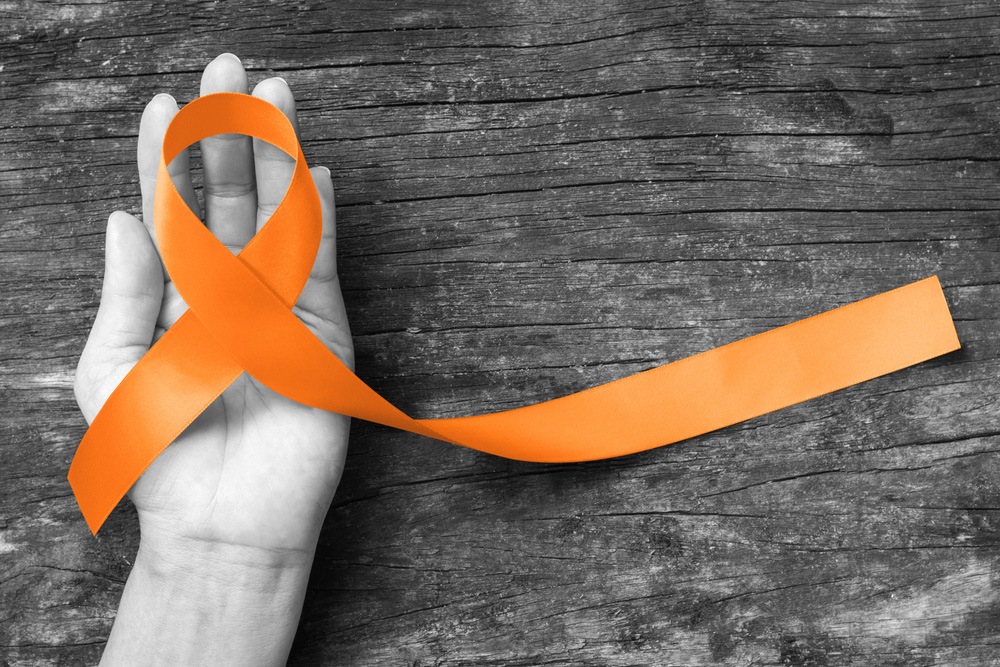 Is It Possible To Treat Multiple Sclerosis With Cannabis?

MS or multiple sclerosis is one of the most devastating diseases in the world. It impacts more than 400,000 Americans and it will completely turn their lives upside down. Now, it is believed that cannabis could be a solution to the problem. More about that will be provided below.

It should be known that multiple sclerosis is an autoimmune disorder. Patients can experience neurologic manifestations. There are two types of the disease. They include progressive and relapsing-remitting.

The disorder can be debilitating and the symptoms tend to vary from one patient to the next. Most patients will experience numbness, vertigo, muscle spasticity, fatigue and vision problems. In severe cases, the patient may experience bladder and bowel malfunctions, sexual dysfunction, sleep issues, speech problems, and walking difficulties. This combination of symptoms can eventually lead to depression.

No Cure For MS

The unfortunate truth is that there is no real cure for multiple sclerosis. Instead, patients will be required to take medications to deal with the symptoms. Immunosuppressant drugs are often used to prevent relapses.

Nevertheless, it is true that these drugs offer little to no relief when it comes to the common symptoms associated with MS. There may be a solution right around the corner and many people believe that medical marijuana is that solution. 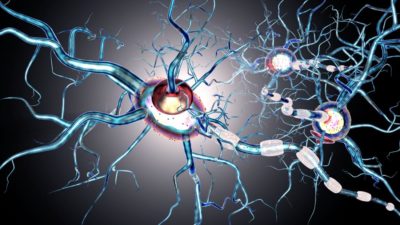 Now, the other states that have legalized medical marijuana include it on their lists too. Still, there is very little evidence as to how cannabis can treat multiple sclerosis. Despite the lack of evidence, there are still many patients with MS who use medical marijuana every day. Many believe that it is the only thing that can provide them with the relief that they need to live a normal, happy life.

For more than 40 years, immunosuppressant drugs have been the primary treatment for MS. Unfortunately, these drugs tend to come with an abundance of negative side effects. For instance, they can cause infection, erratic emotions, weight gain and even high blood pressure.

It should also be noted that these drugs may not help with the symptoms of MS. It is believed that Cannabis could be a possible solution. Cannabis may be able to help with these symptoms. It could help alleviate fatigue, sleeping issues, appetite problems, and even nausea. Some countries have already done some research into the matter.

Australia and other countries have funded research programs to determine whether or not cannabis could be helping in treating MS. In the United States, the evidence is basically conflicting. Some studies believe that cannabis can be help. Others suggest otherwise.

Take the National MS Society as an example. This agency doesn’t believe cannabis is helpful for MS. Plus, this agency and the National Institute of Health have labeled marijuana as a Schedule 1 narcotic.

Since cannabis has this level of classified, it is downright difficult to get funding for the research. Still, it is estimated that more than 50% of patients will still use cannabis to treat MS, despite not having a medical card. The American Academy of Neurology believes that cannabis is indeed effective for combating the pain and spasticity associated with MS.

There are tons of researchers and doctors who have attempted to solve the riddle of MS symptoms. Little attention has been given to cannabis. Nevertheless, there are specific forms of cannabis that have been provided to those within the MS community.

These scientifically modified and synthetic forms used for this specific purpose. It is possible for those wishing to use medical cannabis to obtain a handful of difference drugs. One of the most notable is nabiximols. These are oromucosal sprays. They will not cause the cognitive impairment side effects often associated with marijuana.

Nevertheless, the drugs are still made using cannabis. In generally, they’ll contain a 1:1 ratio of CBD and THC. Just remember that the nasal spray is now available in the United Kingdom. It is not currently available to patients in the United States.

At this point in time, the FDA, Food and Drug Administration, has approved two synthetic forms for certain medical purposes. Both of the drugs are designed to combat the side effects associated with chemotherapy.

They include nabilone and dronabinol. The good news is that patients suffering from multiple sclerosis will be able to use both. Just take the capsules by mouth.

At the end of the day, MS patients may actually benefit the most by using legitimate marijuana and not scientifically modified versions. Those living in states that have legalized marijuana will have plenty of options and those options continue evolving. It is possible to find marijuana edibles and drinkables.

These are good options for people who do not wish to ruin their lungs. There are also topicals and transdermal patches. So, which strains are the best for this specific purpose? Which will help the most when dealing with fatigue and spasticity?

Little research has been done. So, the answers are really speculative at this point in time. However, there is one thing that is certain. Evidence confirms that the best strains for combating pain are those with the highest levels of CBD.

More research is needed to determine what is the perfect ratio of THC to CBD. Until that research is carried out, patients will be better off experimenting until they find the best strains for their individualistic needs.

Truly, everyone is different. Some people will prefer taking conventional medications to solve their problem. Others will confess that marijuana provides them with the best results. Still, everyone suffering from multiple sclerosis should at least think about and research the use of marijuana.

It very well could be the key to living a fulfilling life once again. Many users promise that it helps them. There is a good chance that it could help others as well.