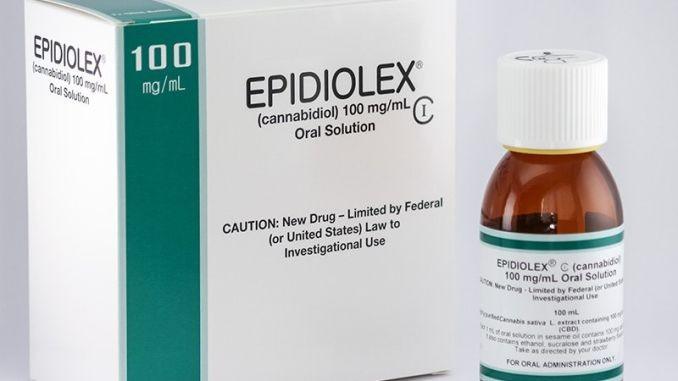 Is Big Pharm Taken Over The Weed Industry With Their FDA-Approved Cannabinoid?

GW Pharmaceuticals just recently released its cannabinoid-based drug on the market. This is the first ever FDA-approved cannabinoid drug and it is now legally on sale in the United States with a prescription. The product cleared all the regulatory requirements and is available in all fifty states.

The product has been named Epidiolex, but the federal government is still regulating it. The US government is allowing the sale of the product, but they are still classifying it as a Schedule One Narcotic.

A Prescription Is Necessary For Purchase

Epidiolex was designed as a solution to combat specific seizure symptoms and that is what the US government is going to ensure that it is used for. The product is ideal for anyone over the age of two and it was designed to treat specific cases of epilepsy.

These cases are the symptoms that are present in the Dravet Syndrome and Lennox-Gastaut Syndrome. This cannabinoid medication is basically being treated the same as any other pharmaceutical medication. This pretty much means that an approved and licensed doctor must write you a prescription and you must present the prescription to the pharmacy before for you will be issued the medication.

It should be noted that GW Pharmaceuticals does expect the drug to be covered by most insurance providers, but what’s more impressive is that all needed patients will have access to this drug in all fifty states. It does not matter if the state allows use of medical marijuana or not, patients will be able to legally buy and use this substance.

Epidiplex is not stranger to the headlines. The drug has garnered a lot of attention over the years. In fact, the drug was recommended for approval back in April, but it took until June before the FDA finally approved the medication

Then, finally in September all the hurdles were crossed and the drug got the approval that it needed to be released on the market. Eventually the medication was given a Schedule V classification, which means that it can be legally purchased with a prescription. 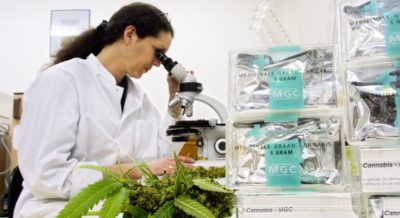 What Does The Medical Marijuana Community Say?

Along with this, many individuals in the community are concerned over the price of the product. Recent studies and reports published by CNN estimated that the substance could cost as much as $32,500 a year.

To many individuals this comes off as corporate favoritism. Why is the government so willing to approve a much more expensive drug when marijuana can be grown and produced for much cheaper costs?

Of course, this is not the first time that the pharmaceutical industry and marijuana legalization movement has butted heads. Just last year another company received DEA approval to create its very own synthetic marijuana drug.

The company that got the approval was one of the largest donors to the keep marijuana illegal in Arizona movement. In both cases, it really is easy to understand why these individuals have the claims that they have.