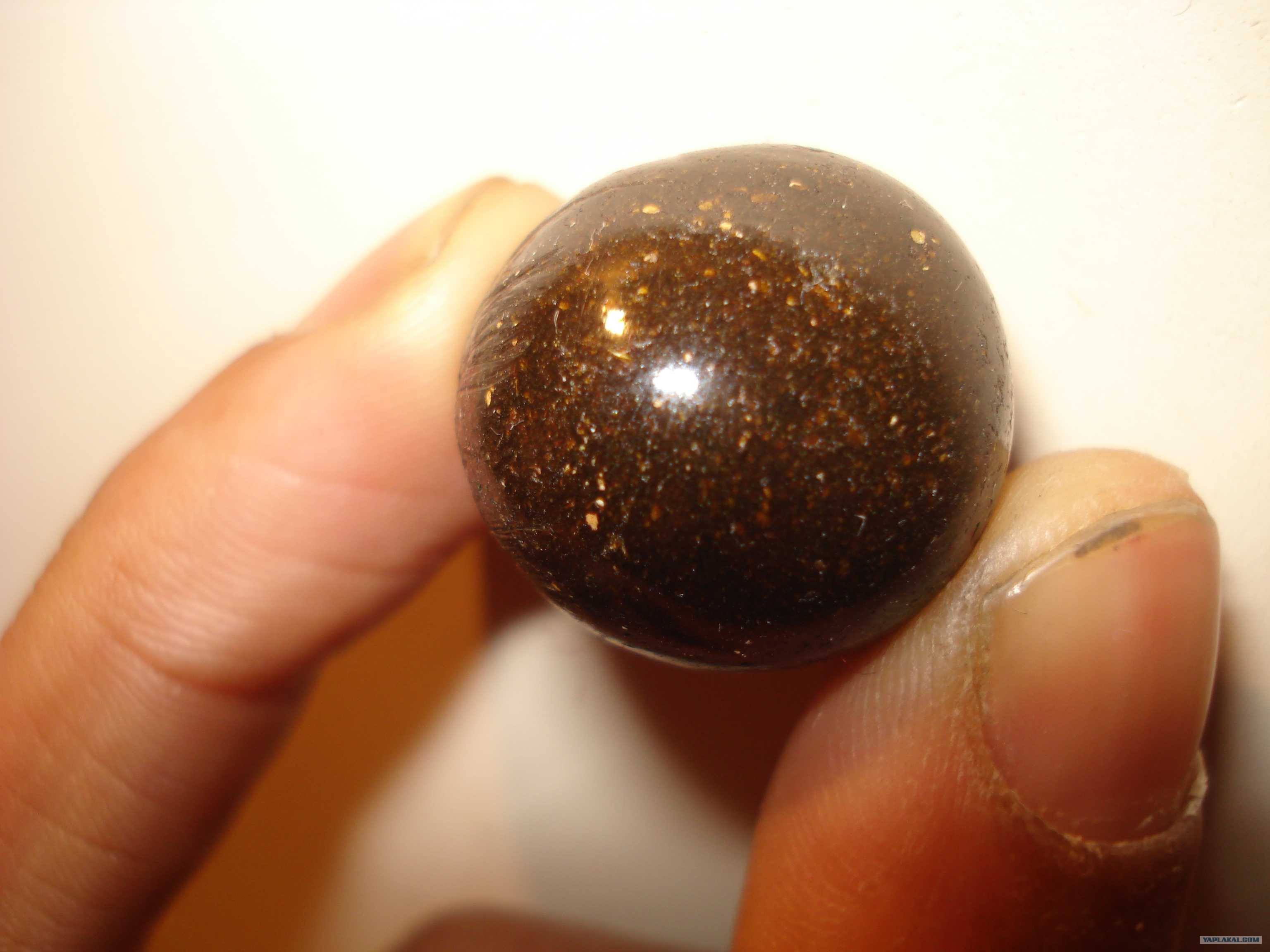 How To Make Cannabis Resin

Cannabis resin has many different uses and it really depends on what you want to do with that resin as to what kind of resin you’re after. There are quite a few different kinds of resins out there that you can make an extract from cannabis plants. Cannabis extractions are rather complicated and time-consuming, so this isn’t something that should be done solo by an amateur.

Extracting resin is the same thing is hash. Hash is essentially resin because it’s the chemical that coats the leaves and the buds. There are hundreds if not thousands of names for different hashes. If you were to put hash under a microscope, you’d see what looks like a bunch of transparent mushrooms that look silky or milky in appearance.

Why Do People Extract Resin?

The reason that people extract resin is that you can make a far more potent concoction if you have the resin handy compared to the buds that plants create. The resin can create far more potent medicinal uses as well. There are several different ailments that resin can be used to help manage or treat.

The concentrated resin should resemble the strain that it was extracted from if the resin is extracted properly. 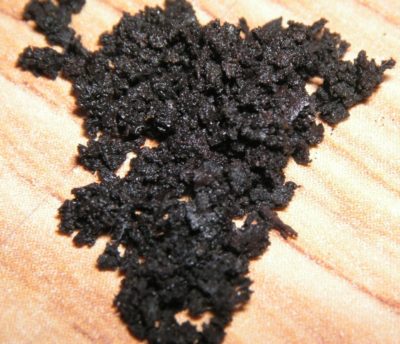 The Most Popular Types of Extracts

Rosin has been gaining a lot of popularity recently because of how potent it is and its powerful medicinal properties. It’s pretty relatively easy to make Rosin as well. All you have to do is add heat and pressure to a strain in order to collect the resin. Some people do this with their oven and some people even use a heat press to extract the resin. It takes some time though, so you need to have some patience. It’s one of the most affordable forms of extraction as it doesn’t take much.

BHO or otherwise known as Butane hash Oil uses butane as the main ingredient but it’s a bit more complicated to make. There are many different consistencies for BHO and it really depends on the process used for extraction to determine what kind of consistency you’re going to get. There are also different textures that BHO can accumulate.

Hash has been around for many years, even centuries. There are too many different processes that can be used and different hash combinations that can be made to list here. To extract hash, you don’t even have to use heat, you can actually use ice water. The reason people use ice water is to remove the trichome ingredient which has absolutely no medicinal value what so ever.

It depends on the extraction method that you’re using. Dabbing, for example, is one of the most dangerous because it makes use of an open flame and it shouldn’t be done without supervision if you don’t know what you’re doing.

However, if you do dabbing correctly, you can actually make one of the most potent concentrates available. It can deliver a super quick high into your bloodstream.

Can You Make Resin with Your Own Strain?

Yes, you can easily make your own resin but this depends on the type of strain you have and what you plan on extracting. It’s simple, it’s easy to do and it’s affordable for most strains of weed. The key to making resin is making it non-solvent. If you want to extract your own resin, you want a few tools:

There’s a lot more involved in the process of making cannabis resin. It shouldn’t be done in the comfort of your own home without supervision. There’s a risk involved when you’re doing it for the first time. You could catch things on fire, including the environment around you.

Also, you can burn the product, rendering it completely useless. When you finish the product, it should look like a fine grounded up hash or it should look kind of like flour if its ground right. It ideally will depend on the strain, the density of the buds and the process you’re using for extraction but the above tools should help you get started.