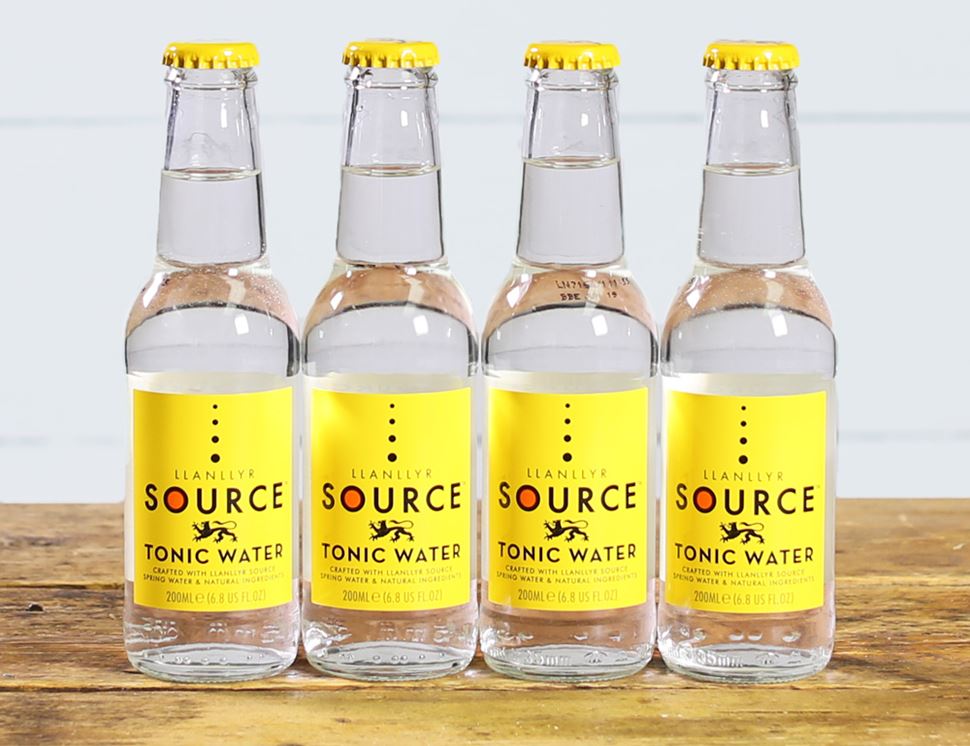 Foods And Drinks That Can Cause False Positive Drug Test

Do you think your employer or parole officer would believe that you didn’t use if you tested positive? No, and just imagine the negative effects that this is going to have on your life. You are either going back to jail or losing the opportunity of a lifetime.

This is why it is important to avoid certain foods when you have an upcoming test and you would really be surprised to learn what foods could yield a false-positive outcome.

What Is A False-Positive Outcome?

You have probably heard the term false positive before. However, you might not really know what it means. A false-positive drug tests means that you end up with a positive test result for a certain drug but in reality, you did not indulge in that drug.

Yes, this is unfair and sometimes unavoidable, but it is a reality that you have to learn to accept. In fact, a recent study showed that in five to ten percent of failed drug tests are due to a false-positive outcome.

Tonic water contains a compound that is known as quinine. This is a type of drug that is highly used to treat malaria. It is also sometimes mixed with street drugs, which is why drinking tonic water can yield a positive test result.

It is true that tonic water only contains an extremely small amount of quinine, but evidentially it is enough accord to a 1989 study. A study conducted in 1989 at Brown University located in Rhode Island proved that an individual would test positive after consuming tonic water.

Watch Out For Those Delicious Poppy Seeds

This was actually proven in 1987. Five members in a lab basked cookies that contained one teaspoon of poppy seed filling that they got from a grocery store. Just two hours after consuming several cookies all of the participants tested positive for opiates.

It should also be noted that the concentration of the drug greater than 300 ng/mL, which is right where the cutoff level is. However, in 1998 the Department of Health and Human Services actually changed the cutoff to 2,00 ng/mL to help avoid false-positive results.

That being said, if you are consuming poppy seed everyday it is going to build up in the system and cause you to produce a positive test result. 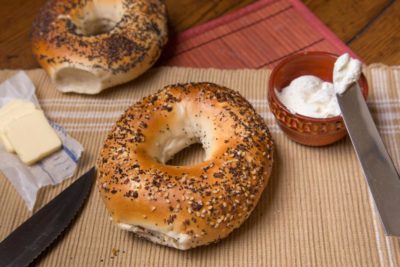 Stay Away From Those Foods That Contain Hemp

Hemp is a unique substance that is being used in the creation of a variety of items. In fact, hemp can be used to create rope, shampoo or even clothes. Of course, you are not going to fail a drug test because you wore a shirt made of hemp, but you will fail a drug test if you consume a food that contains hemp.

Foods like hemp oil, hemp seeds, olive oil and salad dressing contain hemp. These products will make you test positive for THC, which is the psychoactive ingredient in cannabis or marijuana. The only good thing about this is that a recent study showed that the chances of getting a false positive with hemp products is extremely low but still possible.

Avoid The Temptation Of Yeasty Foods

Foods that are high in yeasty are particularly delicious, but they can show up on a drug test as alcohol.  This is troubling because there are really so many foods out there that contain yeast. Some of these foods are sugar, ice cream, pizza, cheese, milk, watermelon, beets, honeydew, potatoes, artificial sweeteners, honey, maple syrup, corn and even grains.

These are probably foods that you consume in abundance on a daily basis. The one upside to this is that there aren’t a lot of employers that test for alcohol. However, if you are on probation for an alcohol related charge, you will want to avoid these foods.

Try Any Other Tea Than Cocoa Tea

Consuming cocoa tea within 36 hours of taking a drug test can yield a false positive for cocaine. A recent study conducted by Live Science showed that it only took two hours after consumption before the results would yield positive.