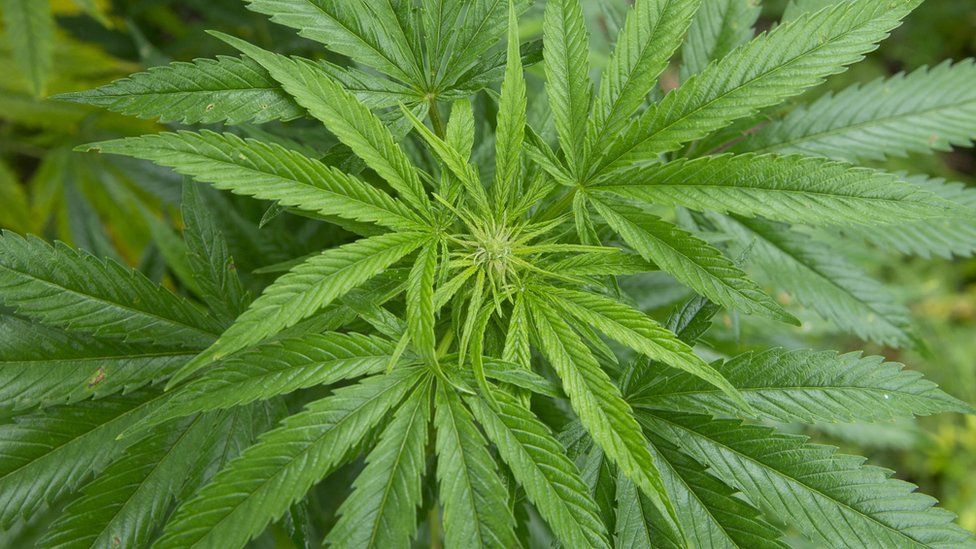 The message I received about marijuana in my teens and early twenties – from my peers as well as the adults in my life – was that marijuana was not that addictive, not that bad, and overall is a socially acceptable drug.

In high school and college, smoking marijuana was not as socially acceptable as drinking, but was perhaps even more acceptable than smoking tobacco.

But marijuana and marijuana addiction is more dangerous than you think.

It is not the relatively harmless, “consciousness-raising” drug that the 60s counterculture painted it to be; marijuana does lead to real physical, mental, and emotional consequences.

Marijuana addiction – it does exist, and there are real consequences

According to the National Institute on Drug Addiction, long-term users of marijuana do develop a physical addiction.

Trying to quit their marijuana habit, users reported experiences of irritability, insomnia, anxiety, and strong craving for marijuana – all signs of a physical addiction to marijuana.

Marijuana addiction and chronic marijuana use has also been linked to increased levels of anxiety, depression, and a trigger for mental health issues, such as schizophrenia.

Regarding mental health issues, users of marijuana are 41% more likely to suffer from serious psychotic episodes than non-users, says a UK study from the Universities of Bristol, Cambridge, and Imperial College.

The researchers also concluded that using marijuana in adolescence significantly increases the likelihood of developing mental illness later in life.

A German study of over 2,400 young marijuana users had similar results.

Research has also linked marijuana addiction to impaired cognitive abilities, increased tardiness and absences from work, and detrimental effects on the emotional and social lives of heavy users.

Don’t be so sure about “marijuana myths”

Many advocates who wish to legalize marijuana will claim that there is no such thing as marijuana addiction, or that long-term marijuana use will not lead to serious physical, emotional, or social problem.

Advocates of marijuana point to studies that support such claims.

The results showed that brain impairments in marijuana users were less than long-term abusers of alcohol or other drugs (Source: WebMD).

However, in 2008, an Australian research team studied fifteen men who smoked at least five marijuana joints daily over more than ten years.

They discovered the hippocampus and amygdale regions of the brain, which regulate memory and emotion, were “significantly smaller” than those of non-users – the damage was equivalent to someone having experienced a mild traumatic brain injury.

And when marijuana is used by adolescents (during adolescence, the brain undergoes nearly as many changes as it did during infancy), marijuana can permanently alter the structure and functioning of the brain.

Scientists from the University of New Mexico, in a five-year study, concluded that marijuana addiction gets “hard-wired” into the brain when marijuana is used by adolescents, making quitting later in life very difficult. 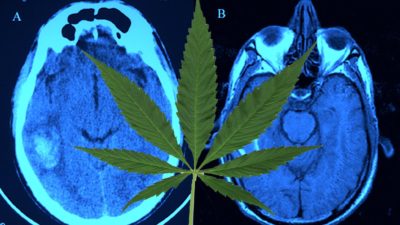 Whether or not marijuana has real medical benefits and/or should be legalized and controlled like alcohol and tobacco are outside the scope of this article. It is not unthinkable that marijuana, like wine, can have positive medicinal uses.

It is also not unthinkable, judging from the policy experiments carried out in Canada and Holland, that legalizing marijuana and controlling it might actually be the most logical policy.

However, whether or not it is legalized does not diminish its negative effects. Regardless of whether it deserves to be legalized or not, its detrimental effects on health, its addictive quality, and its long-term effect on the brain ought not to be ignored or swept under the rug.

Just as the socially acceptable drugs of alcohol and tobacco can have devastating consequences for its abusers, so too can marijuana.

The idea that “marijuana is not dangerous” is just as incorrect as saying that alcohol and tobacco are not dangerous.