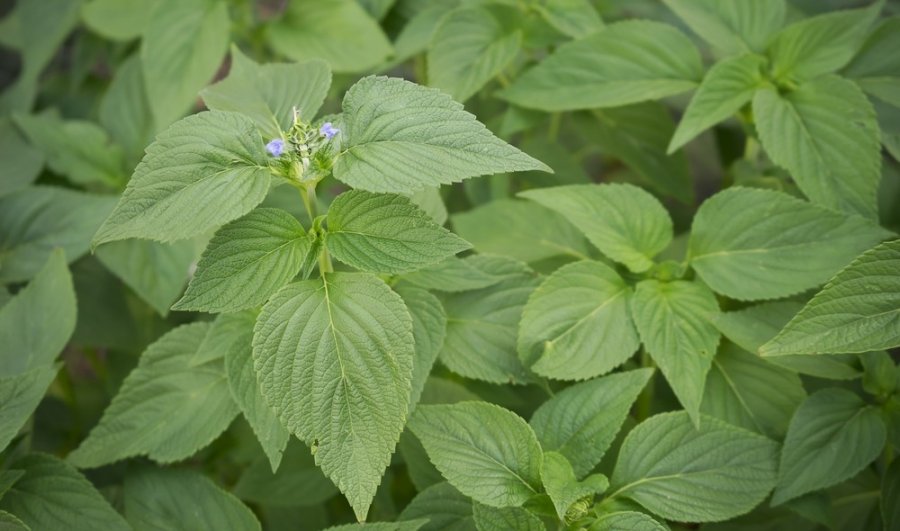 The Legal Status Of Salvia Divinorum In The US, Canada, Australia And Europe

The Basics Of Salvia Divinorum

Why would any country take steps to make a planet illegal? Well, this answer will be much easier to answer after you’ve learned a little more about salvia divinorum. This specific plant is actually psychoactive. It can cause visions and hallucinations. The legality of this plant depends on the country in question. Is it illegal in the United States, Canada or Australia? You’ll find out below.

Is Salvia Legal In The United States?

Unlike other hallucinogens, Salvia is legal in some American states. In fact, the herb is legal to be sold and utilized in specific states, including Alabama, Alaska, Arizona, Colorado and Connecticut. The herb can also be sold in California, Indiana, Iowa, Maine and Maryland, as well as Montana and Nevada.

It is illegal to sell Salvia in Hawaii, Florida, Delaware, Louisiana, Kentucky, Mississippi and Nebraska. The best way to stay on the good side of the law is to research the legality of the herb in the state you live. One thing is for sure, if you live in Kansas, Illinois and Oklahoma, you are not allowed to possess Salvia.

Individuals living in Texas and Utah can possess Salvia legally. Residents of West Virginia, Ohio and Missouri will be fined if they are found in possession of Salvia.

The legalities of the herb will vary from state to state, so be sure to do research before purchasing it online or from a brick-and-mortar herb shop in a state that you do not reside in.

In October of 2005, a newspaper story caused an Early Day Motion to be raised calling for this plant to be banned. At the time, it was only able to receive 11 signatures. Therefore, the plant remained legal at the time. In October of 2008, another motion was raised. This time, it gained 18 signatures.

The government’s many agencies have been asked to investigate Salvia Divinorum further. In late January of 2016, the government passed the Psychoactive Substances Act 2016. The act went into action on May 26, 2016.

This law made it illegal to supply or import Salvia Divinorum into the United Kingdom for human consumption. 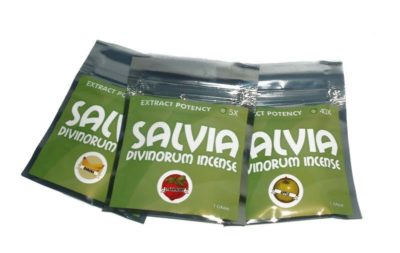 You have probably heard of Salvia Divinorum, but you probably don’t realize that Australia was the first country to prohibit this plant. Even though the committee that banned this plant stated that there was no proven evidence of health hazards, they still deemed it illegal due to its powerful properties.

This ban was in effect until June 1, 2002. During this time, anyone that used this plant was urged to seek professional, legal advice before partaking.

In addition to this, individuals were urged not to ship any products or anything that was made from Salvia Divinorum into the state, because the individual receiving the package could face harsh criminal charges.

As of December 2005, Salvia Divinorum was urged by many individuals to be placed under the Controlled Drugs and Substances Act. While this decision was studied and deliberated for many years, it wasn’t until August 12, 2015 that the Canadian government announced that this plant would be registered under the Schedule IV of the Controlled Drugs and Substances Act.

There are many different countries that make up the European Union. Each has a different stance regarding Salvia. In the county of Croatia, Salvia is completely illegal. It was banned in April of 2008 after being added to the country’s official list of illegal plants and substances.

The plant is also illegal in Italy. Austria is different. Austria is one of the few countries where Salvia is completely legal without any restrictions whatsoever.