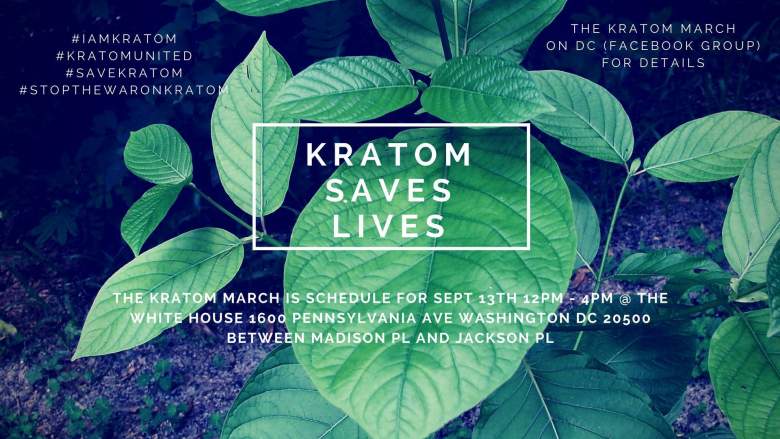 Why Kratom Should Be Legal

During the Obama administration, there was an increase in the war on drugs. Obama wanted to hammer drugs hard and he wanted to clean up the streets per se. Unfortunately, some lesser dangerous substances and drugs were targeted during this war as well. Kratom was one of them.

Kratom is a non-dangerous drug that a lot of people take with no side effects and they see a great benefit out of it as well.

There are numerous reasons as to why Kratom should be legal but we’ll go over some of the top reasons.

Kratom is a Safe Alternative to Big Pharma Companies

If you mention the word alternative or cannabis to a big pharma company, they immediately hate it and they know what you’re talking about.

Big pharma companies know that cannabis products work and they know another thing (possibly the most important): It loses them a lot of money in the long run. As a company and an industry as a whole, they don’t want to lose any money. Big pharma companies are evil and they’re scumbags. This isn’t news.

One of the big problems is that pharma companies make way too much money off of things like painkillers and other prescription drugs. Painkillers might work but there are two main problems with painkillers.

People who work in hard labor jobs such as a factory know painkillers all too well. Sometimes, the pain is just too much to bear so they’ll end up getting a prescription from their doctor to use painkillers to help them deal with the pain.

Sure, they’re highly effective but at the same time, they’re insanely addicting. Someone who takes painkillers for years, months or even weeks can become highly addicted to the sensation and will start busing the pills, leading them to further their addiction.

Addiction leads to withdrawals. Withdrawals are terrible and, in some occasions, they can be fatal. Painkillers have withdrawals of their own and while they’re highly unpleasant, they’re usually not fatal. The fatal part comes from overdosing on painkillers, something that’s really easy to do. 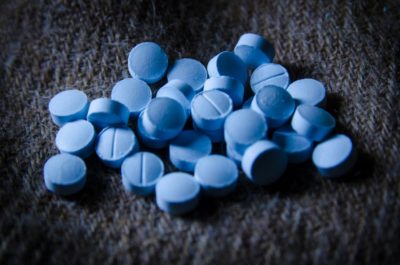 One major benefits people have found with cannabis, in general, is that Kratom has actually helped them with overcoming their addiction. Numerous different types of addictions and diseases can be cured while taking something such as Kratom, according to recent studies.

Alcohol – Curing yourself of alcohol addiction is a blessing and it’s something you should do if you feel like you’re drinking too much. Alcohol withdrawals are hell on Earth and can be fatal without medical attention.

Opiates – Too many people die every single year from opioid addiction and overdose. There are people who have said Kratom have saved them from an opioid addiction as they were able to gradually stop taking them altogether while on Kratom.

One particular thing that Kratom accelerates is the body’s response to the detoxing process. Detoxing is what the body does when you’ve abused a certain substance for a period of time and need to cleanse yourself off of it. During this time, the body can experience extremely unpleasant and disturbing sensations or side effects.

Kratom has been shown to reduce the number of side effects and the overall intensity of those side effects.

What Exactly is Kratom?

Kratom is a tree that grows in the jungles of Malaysia, Papua New Guinea, Vietnam and Indonesia. However, you can grow your own plants relatively easily.

Kratom has many benefits this is why kratom powders, capsules, and extracts are such a popular online purchase. To consume Kratom, a lot of people prefer to mix it with juices, blend it into a milkshake or you can do the “toss and wash method”. There are many online kratom vendors recently, but unfortunately, some of them sell very low-quality kratom. If the kratom is not fresh or wasn’t harvested properly, you won’t feel its real powder. For more info on where to buy kratom online, check out my recommended kratom vendor list. 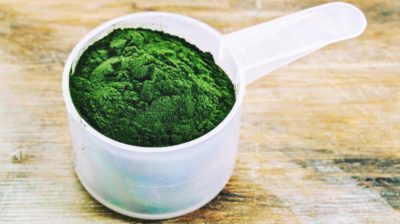 What Exactly Does Kratom Do?

Kratom has a lot of different uses that people swear by. We’ll go over some of the top uses.

Pain Management – A lot of people swear that their pain is either significantly reduced or no longer exists while under the effect of Kratom. This is a huge alternative to painkillers and it helps produce your productivity at work for only a fraction of the cost. The best kratom strains for pain are the red ones: Red Maeng Da, Red Borneo and Red Thai.

Energy – Kratom is known for its energy boosting properties as well. Do you feel sluggish and tired in the morning? You’re not alone. As millions of people wake up in the morning to go to work, they feel sluggish and they don’t feel like they’re ready to start the day. If you’re someone who needs some motivation for a workout or to get going for the day, Kratom can give you the energy to do that as well.

PTSD – People suffering from PTSD is no joke. You can have nightmares, you can be physically crippled and mentally scarred from emotional trauma. People have found that Kratom drastically helps them deal with their PTSD and some of the mental scars they carry with them.

Kratom should be legalized for a numerous amount of reasons but one of the big ones is because big pharmas oppose them. You know if that if big pharma companies oppose something as a treatment then that means, it probably works and they can’t make any money off of it.

Kratom should be legalized worldwide so that everyone can continue to consume their benefits and, it’s cheap.