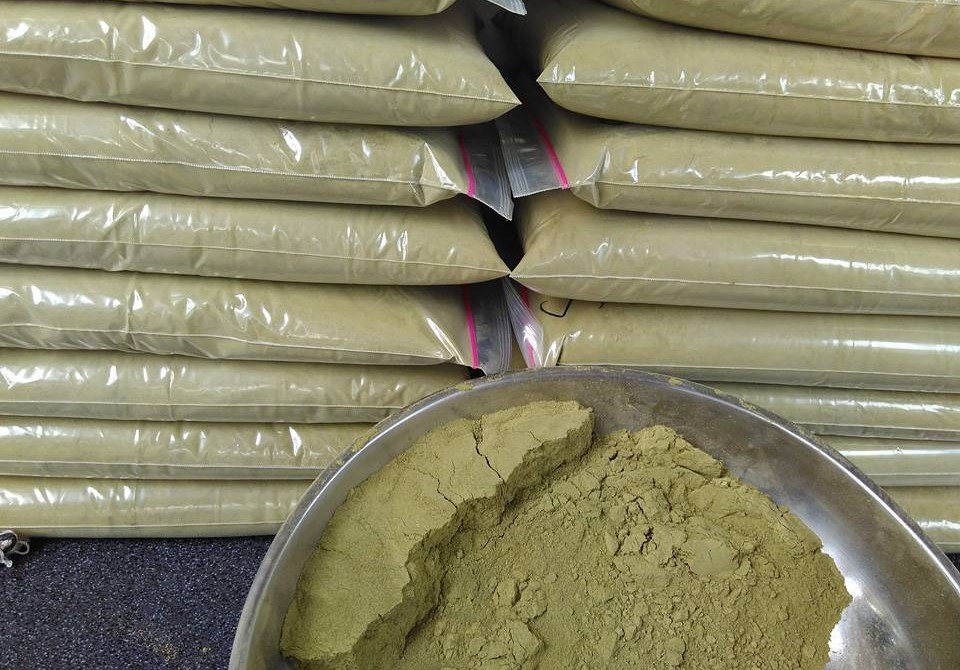 Ways To Enhance The Effects Of Kratom

Have you been taking Kratom, but aren’t getting the effects that you’re after? The good news is that you might be able to enhance the effects very easily. You’ll find out how to do just that below.

Things That Can Help Potentiate Kratom

Kratom is actually acquired from the tree known as mitragyna speciosa. It is often possible to greatly improve the effects of the kratom by eating certain foods and drinks. This is all based on previous users’ experiences though so it may or may not work for you. The goods that you should consume to boost its abilities will be explored in more depth below.

This is a type of spice, which is actually grown in India. It is capable of immensely boosting the efficiency of the kratom and giving you the effects that you’re after. Turmeric is actually capable of enhancing the effects, while also ensuring that they last for a much longer period of time.

Users have reported this to be true. The next time you take kratom, you should try adding a little turmeric to see whether or not it helps you. 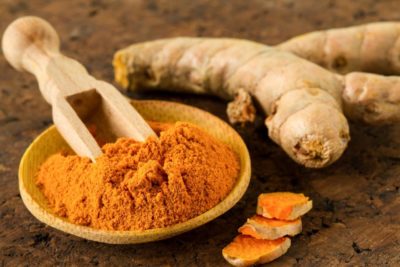 All kratom users should think about buying many bottles of grapefruit juice. After all, this is one of the best drinks for greatly boosting the effects that you’re going to experience when using kratom. Users recommend grapefruit juice for several reasons.

First and foremost, it helps to deal with the bitter taste. Also, it is very easy to swallow. It is also possible to use this juice as a way to promote longer motivation. The juice will also ensure that the effects of the kratom stick with you for a much longer period of time.

You can also use grapefruit peels to get the same exact results. The chemicals within the juice will help to stimulate the digestive enzymes. This makes it easier to metabolize the alkaloids in the kratom. This means that the kratom will become immensely more powerful and it’ll be far better for combating pain and anxiety.

Most users suggest combining the dry powder with cayenne pepper to get the best results. Using a small amount of the pepper will help, since its flavor is so intense. Black pepper is another good option. Using this type of pepper will decrease your tolerance level, while also improve the efficiency of the kratom.

If you’re a fan of lettuce, you’ll definitely want to use watercress with your kratom. This natural food will provide you with tons of hydration and it’ll greatly enhance the effects of the kratom. Suffice to say, it will make a huge difference when you’re using kratom.

Supplements That May Help

There are also many supplements that will be able to enhance the effects of the kratom. Some of the best will be explored in greater depth below.

Caffeine is definitely a good option for people that are using kratom. Coffee contains just enough caffeine to provide you with the effects that you’re after. Using caffeine and kratom will greatly enhance your focus and boost your energy.

This is another good option. This root is known to help users achieve a peaceful sleep. It is also capable of promoting relaxation. Use it with your kratom for the best results

It is absolutely pertinent to make sure that you time it correctly. If you use the kratom and wait too long, you’re going to miss your opportunity to boost its effects. This is why you need to take the aforementioned supplements or foods right after ingesting the kratom. It is also possible to take both simultaneously. Try to at least use the supplement or food 45 minutes after ingesting the kratom. This will ensure that you’re able to get the best results.

It is really unknown how these products help to boost the effects of the kratom. It is believed that it may have something to do with the metabolism. Either way, users agree that these supplements and foods work. So, you should definitely add them to your kratom.

Enhancing The Effects Of Kratom With These Drugs

Some experts believe that by combining kratom with different drugs, it is possible to enhance their effects. While this may be possible, it is crucial to do your research and seek the advice of your primary care physician, before mixing kratom with any other drugs.