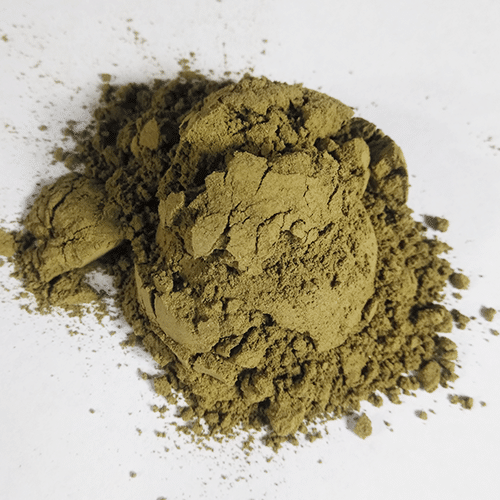 Plus, I’m going to tell you a couple of places I’ve found, that sells genuine, imported from Southeast Asia, pure Indo kratom so you can experiment with standard, Super and Ultra Enhanced Indo.

What Is Super Indo Kratom?

Rather than just telling you what Super Indo kratom is, it’s probably easier to tell you the four different types of kratom you can get, in order of potency:

When it comes to kratom, there are white, green and red strains, which have the following general characteristics:

You won’t get the proper dosage unless you have genuine Super Indo kratom.

In terms of a good dosage for Super Indo kratom, obviously, you will need a slightly higher dose for green, unless you want more gentle effects. But for red and white Super Indo, I would suggest you work up the following scale until you find where you are getting the effect you want:

As I’ve already explained, Super Indo is just made from slightly more alkaloid rich kratom leaves, whereas Ultra Enhanced Indo is deliberately infused with a much higher amount of alkaloids, as much as 1500 mg per 25 g of kratom powder, if you get really good quality UEI.

But you will still get the same range of effects, whichever type you use. Is just that with super Indo kratom, you’ll have to take more, to get the same effects.

Ultra Enhanced Indo kratom really is powerful, if you get the more expensive, genuine, imported UEI. For me, 5 g of Ultra Enhanced White Indo knocked my head off. I was on the move, excited, upbeat, without any negative thoughts, for five hours. 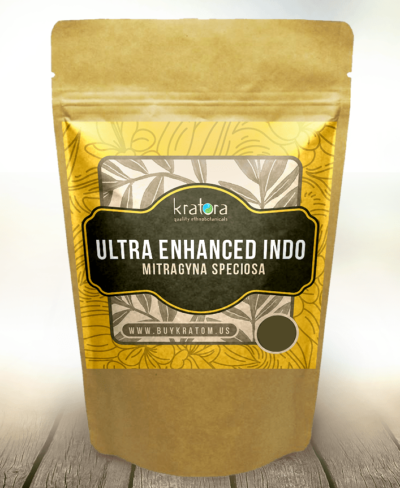 You’ll find a lot of poor kratom sellers try and pass standard kratom powder is Super Indo. However, if you find a reputable seller, who guarantees the quality of their kratom, and imports directly from Southeast Asia, then you can get genuine Super Indo strains.

Over two years, I’ve been through a lot of kratom sellers, but I settled on a handful that really does deliver genuine, pure kratom, imported from the source.

In terms of helping you to experiment with Super Indo and Ultra Enhanced Indo, these are a couple of examples of high-quality kratom sellers:

Don’t take too much of it, unless you want to go on a real euphoric trip, and don’t do it every day, UEI is a once a week treat.

You’ll get great service from BuyKratom, and they deliver rapidly. On top of that, they do variety packs. One of those contains Ultra Enhanced Indo, plus a 25x strength kratom extract, and a 50x kratom extract. So why not give that a try, and see how the most potent strains of kratom stack up.

I’ve never been that taken by Super Indo because most of it simply isn’t super. But this red Super Indo genuinely chills you out massively, and at high doses, it’s really opiate-like.

So there you go, this Super Indo kratom review has hopefully cleared up some of the confusion around what Super Indo kratom effects should be, how they compare to Ultra Enhanced Indo kratom, plus I’ve given you a couple of places you can start your journey with.