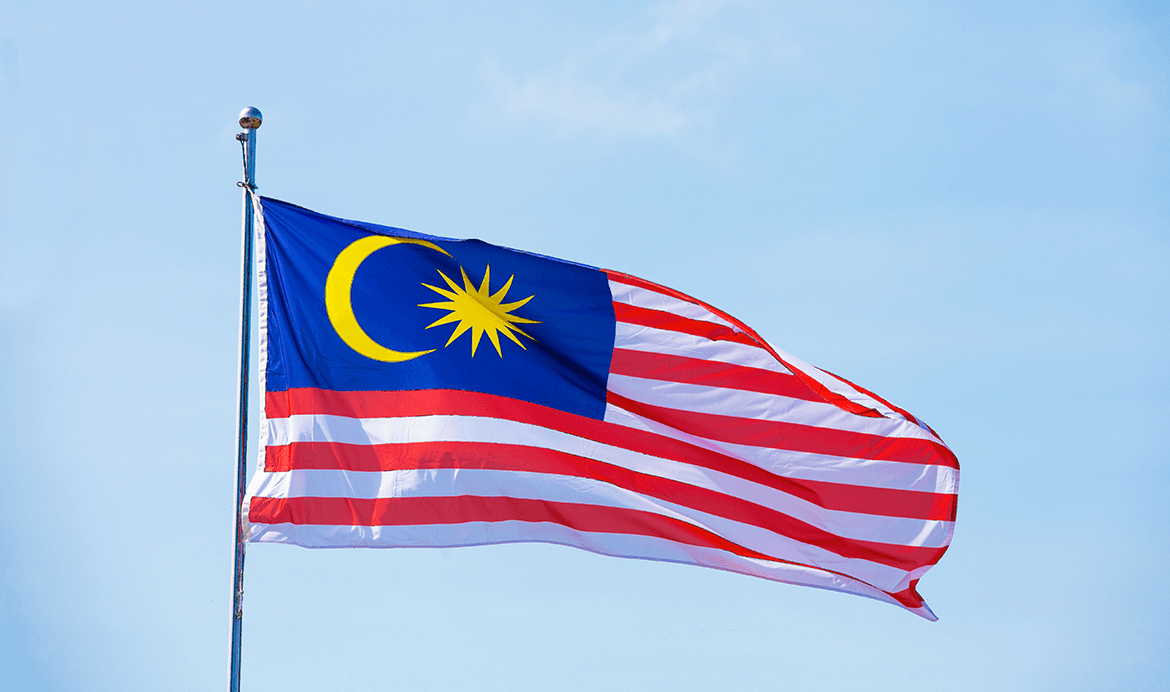 I’m one of those people who has found Malaysian kratom confusing. So I thought I would write a Red Malay kratom review, to help people looking to understand the effects, dosage and best use of this fantastic strain of kratom.

If you want to experience the full Red Malay kratom effects, then the dose is important. One of its most common purposes is pain relief and sedation, in keeping with many other red kratom types.

Red vein kratom tends to be analgesic and sedative, and Red Malay kratom is no different. At a moderate dose, you will retain focus and feel an improved mood, and a slight energy boost. Plus you’ll feel relaxed, and your body will be.

As the dose increases, these effects will increase, until at a high dose of Red Malay kratom, you will be overwhelmingly calm, to the point of being sedated.

However, the exact effects will depend on the quality of kratom, your state of mental health, and state of physical health. Also, your tolerance to kratom must be taken into account as well.

So look, it’s probably obvious that you can use Red Malay kratom for pain relief. It has a sedative effect, it offers pain relief, and it’s calming.

Which makes Red Malay kratom perfect not only for pain but also for helping with things like opiate withdrawal symptoms. 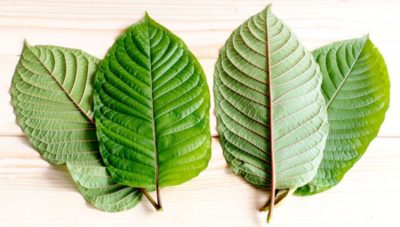 Red Malay kratom dosage is an interesting topic. The point with Malay kratom generally, is it’s quite mild. That’s great, especially for beginners, and for considering daily use.

In terms of getting your Red Malay kratom dosage right, I’d suggest you start with a couple of grams. This will allow you to start to feel relaxed, but still slightly energized and focused.

After that, I’d suggest you go up a couple of grams. You should then feel the full spectrum of red Malay kratom effects. It’s around this level, that people are using Red Malay kratom for pain as well.

If you are in significant pain or suffering from withdrawal symptoms that are crippling you, then 4-6 grams is a perfect dose for blocking most of that out, but still allowing you to function. Above that level, the sedation and analgesia can start to be detrimental with Red Malay kratom. 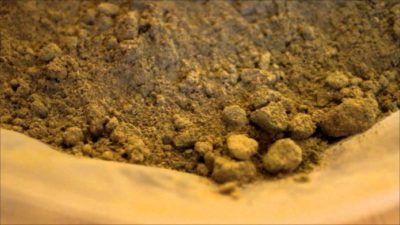 If you’re looking to buy Red Malay kratom, just the same as with any other type of kratom, unless you buy pure kratom, directly from the source, that’s lab tested and guaranteed, then you won’t get the best Red Malay kratom effects.

There’s no point in buying this stuff if you’re not getting the effects you want, is there? So I’m going to finish this Red Malay kratom review, by telling you the places I’ve found where you can buy really good quality kratom powder.

There are two places I recommend you buy Red Malay kratom from. I’ve bought kratom from them both, and Red Malay from these shops has helped me with anxiety, and pain relief over the past couple of years.

In terms of setting me up for the evening, I’ve used Red Malay kratom powder for pain relief so I can sleep. I’ve bought it from a company whose website is BuyKratom.us.

They are little-known, but I’m telling you the kratom they sell is exceptional. Right up there against some of the big boys like Coastline Kratom.

So if you’re looking to buy loose, pure Red Malay kratom powder, I would definitely recommend you take a look at BuyKratom.

PurKratom was my “go to” store to get fantastic quality Red Malay kratom capsules. I would take a couple when I was suffering from pain, and the gentle Red Malay kratom effects would kick in over 30 minutes, and ease my anxiety, pain and keep my focus. Fantastic stuff.

So there you go, this Red Malay kratom review is positive, because it’s a mild kratom strain, and it can really help with anxiety and pain, without being overwhelming.