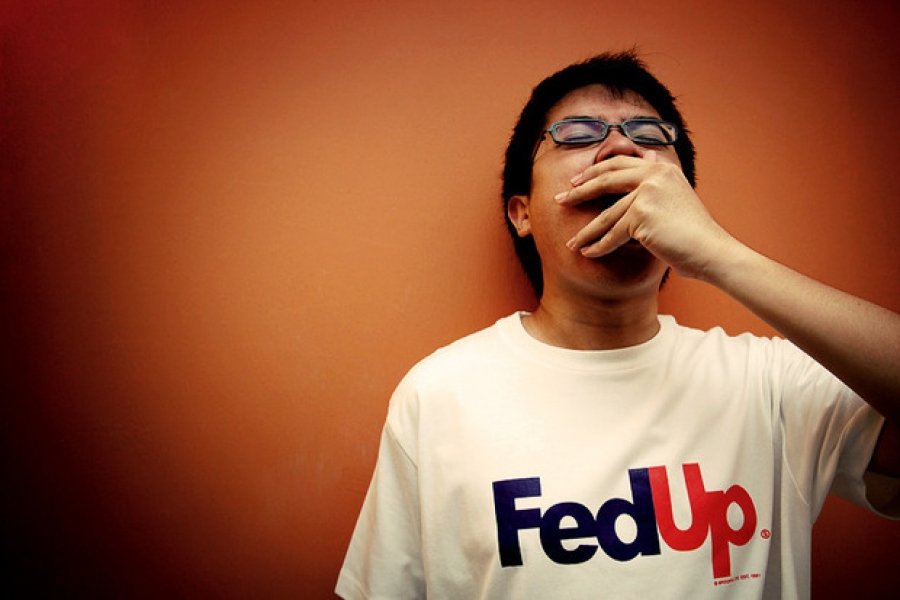 Kratom Not Working? Here’s Why

It’s really easy to find tons of positive information about the effects of kratom. But it’s not so easy to find out why kratom isn’t working for you. The truth is that kratom doesn’t work at the start for some people, or it affects tail off to nothing over time. But what are the reasons for that?

So if you’re finding kratom not working anymore, then the following explanations could help you to get back on track to enjoying the experience of kratom again.

One of the simplest reasons why kratom isn’t as effective as it should be is you have a full stomach when you take it. If your stomach is not empty, then kratom will not be digested as well, or at the same time.

You see, to get the full “hit”, kratom needs to be processed by the body at once. If your stomach is full, then all the kratom may not be metabolized for one, maybe two hours. On an empty stomach, it’s usually on the way to doing its stuff within 30 minutes.

So next time you try kratom, make sure your stomach is empty. Leave it at least four hours after eating before taking kratom, and drink lots of water in that time to move things along. 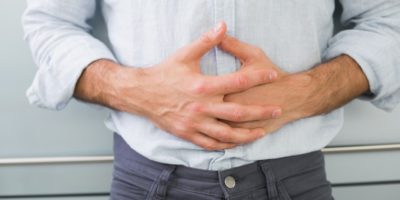 Everyone thinks they’re buying great quality kratom, but the truth is that the majority of people are buying awful kratom.

Kratom can be of poor quality for several reasons:

The thing is, it might not be that potent in the first place. Or, it might be poorly stored, and losing its potency over time.  Plus, old kratom loses its potency as well.

If it’s stored in sunlight or heat, or air gets to it or is just old stock, then it can lose almost all of its potency within a few months.

So make sure you always buy fresh kratom, from a seller who guarantees quality. You’re looking for independent lab testing, and for it to be imported directly from Southeast Asia to that retailer.

Then look at how you store it. Make sure in a cool, dark place, and it’s sealed in airtight bags or containers.

You might just be not taking enough kratom. Most guides sensibly advocate taking a couple of grams the first few times and then working up by a gram at a time.

So you might just be taking 3 grams, feeling a little bit, but don’t go any further, assuming that’s all you will feel.

The more kratom you take, the closer you will get to the sweet spot where all the effects kick in strongly, but not overwhelmingly. This is usually around 4-6 grams if you have got your hands on pure, fresh kratom. So up your dose a couple of grams and see what happens. 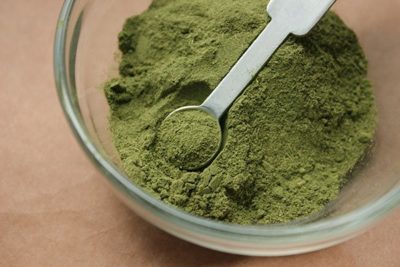 Kratom tolerance is a thing. Just like other drugs, legal or not, including things like alcohol, the more you use it, the more your body grows tolerant. On top of that, your body and mind get used to the effects, so you don’t feel the same experience the more it happens.

So yes, it’s perfectly possible to grow a tolerance to kratom. This is especially true if you are taking it regularly, and the dosage gets higher and higher. Look back at your usage, and if you are regularly taking several grams a day, then you will build up tolerance eventually.

On top of that, if you have been taking an opiate-based medication, then that could also be building a tolerance to opiate-like substances, of which kratom is one.

If kratom used to be great, but recently it’s not been so good, and you are sure of the quality, then it might mean you need to take the kratom tolerance break.

This is where you abstain from kratom for a while, and then work your dose back up from the bottom again.

Some people also advocate swapping strains regularly, so your body doesn’t get used to the same exact balance of alkaloids. This is debated, but many people swear that they don’t build up a tolerance if they regularly swap strains of kratom.

It might be that the type of kratom you are taking is wrong for you. If you are looking to get really energized and out there, and you’re taking red vein kratom because you read it can keep you chilled, but allow you to be focused and positive, it might be that the strain is just not right for achieving that, or that the dose is not right.

So try changing the type of kratom. If you want to chill out, so using reds, then try a different one.

If you are trying whites, and the kick isn’t what you’re hoping for, then perhaps try something like Green Malay, or another type of white.

Basically, if it’s not working for you, and you’re sure the kratom is a quality, and you have built up a tolerance, then try the different strains.

Although rare, the following are also reasons for people not being able to get the full effects of kratom:

So if you sure everything else is right, and kratom is not working anymore, then rather than just accept kratom not working for you, first try a kratom tolerance break.

If the kratom tolerance break doesn’t work, then perhaps visit the doctor and get a health check, and look into the potential of enzyme deficiency, or natural tolerance.