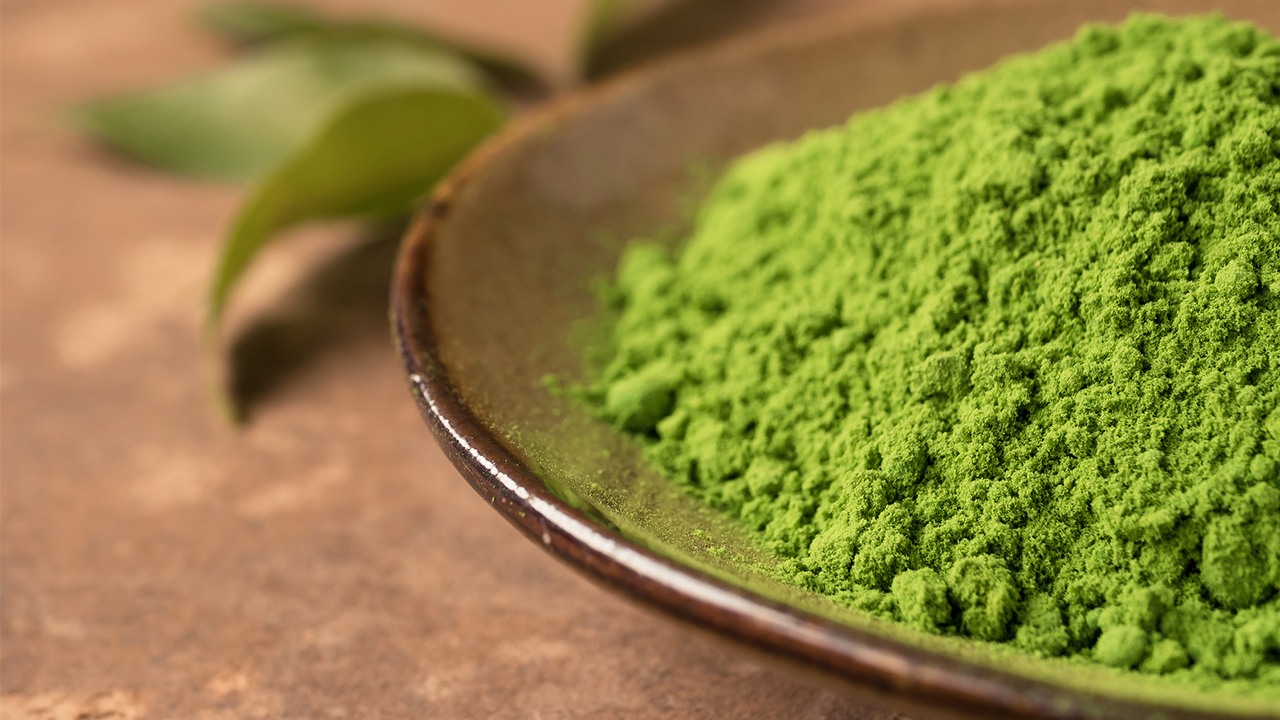 Green Malay kratom is blessed with some unique features amongst the types of green-veined kratom available.  In this Green Malay kratom review, I’m going to tell you exactly how you can benefit from this unique strain of kratom.

You may be surprised about how Green Malay can make you feel, and also how strong it can be, considering how affordable is.

I’ll also tell you where you can buy original, pure, imported Green Malay, that’s been lab tested and is sold with guaranteed quality.

Red kratom is powerful, and mostly analgesic and sedative. Although it can improve cognitive skills, energy, and attention, it’s these two characteristics people like most.

Green kratom tends to be in the middle of red and white. Less potent, and with effects from both ends of the spectrum.

However that’s not quite the whole story, and any realistic Green Malay kratom review has to go into detail about what the effects are, without being generic like too many kratom guides are.

Green Malay kratom effects are renowned for being smooth and varied. But how does Green Malay make you feel?

Green Malay kratom has the positive effect of being a pain reliever, mental and physical soother, and calming influence.

But it also invokes elements of increased mental awareness and sharpness, plus improved physical energy. Green kratom generally is known in Asia as an afternoon kratom, because it uplifts you and makes you mentally sharp, but also keeps you calm.

But a lot of people in Asia also take Green Malay in the evening, rather than red, because it can keep them alert, but relax them. Better than that, imagine going out for the night, a dose of green Malay can make you sociable, sharp into the early hours, yet keep you calm from social anxiety.

In short, Green Malay kratom effects are very positive. Some kratom can be overwhelmingly energizing or sedating. Green Malay strikes a good balance, in being mild, but still strong enough to energize and calm simultaneously.

Good quality, pure green Malay kratom powder, is also renowned for being long-lasting. People report a dose of several grams lasting up to 8 hours. That’s 2-3 hours longer than a lot of other strains of kratom last. 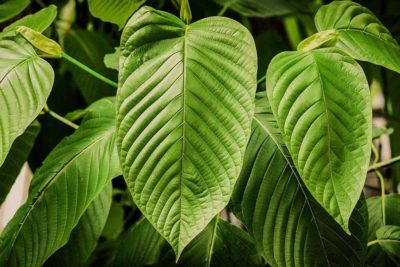 How To Take Green Malay Kratom

I'll talk a bit more about the correct green Malay kratom dosage in a moment, but in terms of taking kratom generally, there are several ways you can do it.

If you are suffering from low mood, low-energy or are getting pain ailment or withdrawal symptoms, then a good dose of green Malay can work wonders.

Too little, and you won’t feel the positive effects, too much and you’ll be feeling very sedated. Brain fog will replace improved mental sharpness, and you’ll end up laying there staring at the TV.

Let’s say you’re a complete beginner to kratom. Green Malay is a great starting strain. Even at a large dose, it can be quite mild. The following would be good ways of progressing through a journey with Malay kratom, working up a level each time:

Answering the question around how does Green Malay make you feel, will depend very much on the dose, your mental and physical state, and vitally, the quality of the green Malay kratom you are taking. 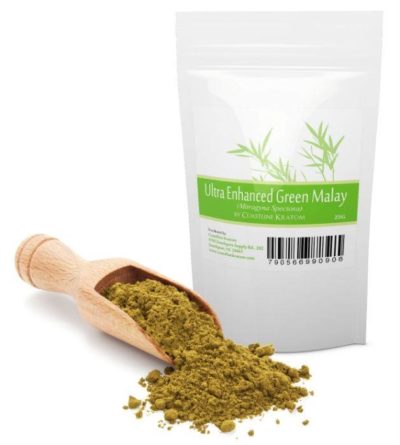 Where To Buy Green Malay Kratom

The unfortunate truth is that there are very few USA kratom retailers who directly import their kratom from source. There are even fewer who then independently lab test it, guarantee quality, and always have beautiful, fresh stock.

For me, I’ve only ever found a few retailers who are capable of this and have that much pride in the kratom they sell. I’m going to recommend one to you in particular, at the end of this Green Malay kratom review.

Coastline kratom has been around for several years, and have established themselves as possibly the best pure kratom powder vendor in the USA.

They also sell Ultra Enhanced Green Malay kratom. This is high-quality kratom that’s had additional alkaloids extracted from another batch and added to it. Which means you are getting an incredibly powerful experience, right up there with the best red and white kratom, but without the extreme end of spectrum feelings red and white can produce.

So for me, if you’re looking to experiment with Green Malay kratom effects, and you’re wondering how does Green Malay make you feel, then the perfect place to start is Coastline Kratom and their pure, Green Malay powder.