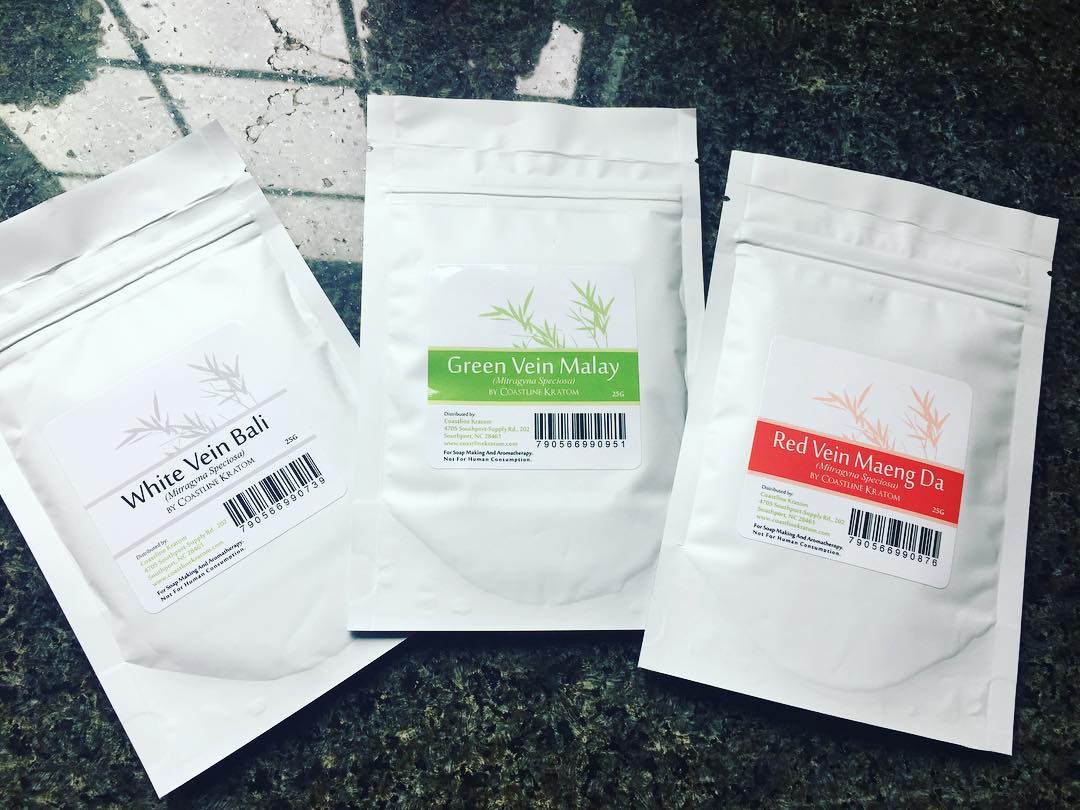 I’ve been on a real kratom journey over the past few years. It’s been filled with trial and error, both in terms of experimenting with it, and actually getting good quality kratom.

As one of the biggest sellers out there, I thought it was time to do a proper Coastline Kratom review.

The thing is, because of the explosion in popularity of kratom recently, there is also an explosion of new kratom vendors out there. All claiming to sell high-quality kratom, and in every flavor under the sun.

But the truth is that most of those sell awful kratom. It’s not directly imported, it’s bought in the USA from dodgy importers, so they have literally no idea where it’s come from, or how good it is. Coastline Kratom claims to be different, and in this review, I’m going to explore if that’s true.

So Who Are Coastline Kratom?

Coastline Kratom was established in 2015. They rapidly became one of the market leaders in the USA, for one simple reason: the quality of the kratom they imported directly from the source.

That’s the key here, they don’t just buy it wholesale from other importers in the USA. They get it direct. So the quality is higher and more guaranteed. On top of that, they check every batch, and I can tell you from experience, it’s awesome kratom. The best I’ve ever had.

They also have free delivery, a 100% money back satisfaction guarantee, and great customer service. They were the reasons I chose Coastline as one of the first to buy kratom buy from, and I’ve never been disappointed since.

Kratom You Can Buy From Coastline Kratom

Look, you can buy all the main types of kratom from Coastline. Forget all that fancy stuff that has names which aren’t actually real types of kratom, if you’re looking for the best quality kratom, from the real, core types of kratom you can actually harvest, plus of course, the classic  Maeng Da, then coastline have them:

As well as selling the six main types of kratom, they also sell extracts of each type. Extracts are a higher grade, a more concentrated type of kratom, that has more alkaloids.

So whatever kratom powder you’re looking to try, Coastline Kratom has the highest quality, the smoothest, richest kratom you will ever try, and certainly, in my experience, that’s the truth.

A great place to start with kratom is Bali. Especially Red Bali, it’s smooth and it offers relaxation, calmness, and it’s one of the best kratom for pain relief, but with an amazing ability to enhance focus. I’ve tried the Bali from Coastline Kratom loads of times, and it really is the only one I would use now.

But what they don’t sell is other bits and pieces. It’s a downside, but it’s the only one. You can’t get capsules or variety packs. But if you want to try serious kratom, it’s the only place I would recommend you start. 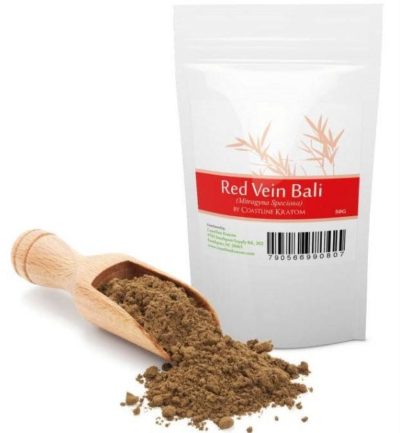 So how does coastline kratom quality stack up against the competition?

Well as I said, a lot of kratom vendors buy second, or even third hand, so they have literally no idea where it’s coming from. It’s stored badly, it sometimes cut with other herbs, and it’s generally really bad.

In my experience, from trying about 15 different kratom sellers, only a handful really meet the grade consistently, and only one other really meets the consistent richness and quality of Coastline Kratom.

That’s PurKratom. Those guys sell really high-quality kratom as well. But I have to say, that some of it isn’t quite as good. It’s still wonderful compared to most of the other retailers, but if you try Coastline Kratom against PurKratom, you’ll notice the difference.

So look, I’m going to start this Coastline Kratom review conclusion with a negative. But it is literally the only negative about this company.

They are not the cheapest. But you get what you pay for. That’s the same with anything in life.

If you want to take a risk, buy your kratom elsewhere. If you just want to get your hands on the absolute best quality pure kratom powder available from anyone in the USA right now, then Coastline Kratom has to be a serious consideration.

When it’s backed up by a 100%, no reason, money back guarantee, free shipping over $75, and it’s run by people who know what they are talking about, then I’d suggest you simply cannot go wrong experimenting with kratom from Coastline Kratom.