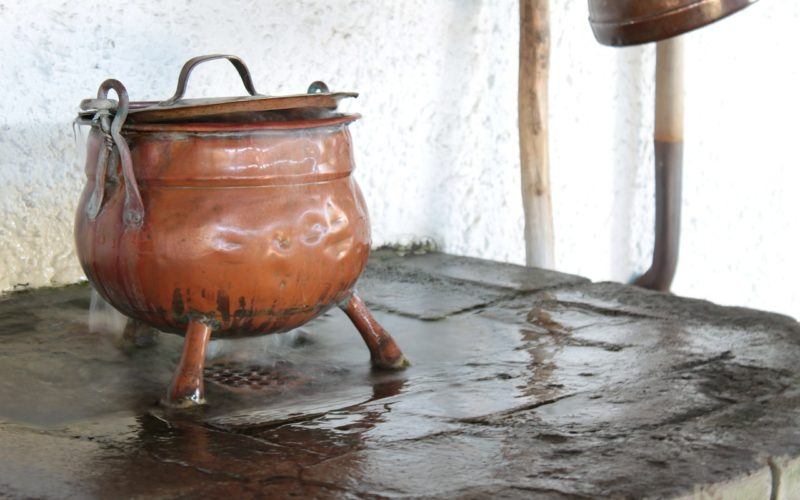 At a low dose, kratom can be a powerful stimulant. While at higher doses, it can be very sedative and analgesic. People suggest that using kratom extracts can enhance those feelings.

So to help you, I’m going to tell you all about kratom extracts, and how they compare to the other types of kratom. You’ll find out how kratom extracts are made, what dose to take, and also where you can buy pure kratom extracts that kick like a mule.

What Are Kratom Extracts?

Kratom is made by taking the leaves from the kratom tree and drying them out. Different drying processes, from different types of kratom tree, in different regions, produces different sort of kratom. That’s how we get different vein colors and strains.

The kratom leaves are then boiled down to create a resin. This is dried out and then ground into a powder. That’s where we get ground kratom powder from. Occasionally you can get the dried leaves roughly chopped, but mostly it’s that fine, rich kratom powder.

The three types of enhanced kratom product you can buy, in addition to standard powder, are super kratom, kratom extracts, and ultra enhanced kratom.

How Are Kratom Extracts Produced?

Kratom extracts are produced by boiling down kratom leaves to create a resin that is ground into powder, just like normal kratom powder.

However, in terms of how to make kratom extracts, they are created by boiling down a higher proportion of leaves to make the same amount of resin. So, in theory, it’s more concentrated, and you get more alkaloids, as long as it’s done properly.

Now, this is all great in theory. However, many unscrupulous kratom sellers label up standard kratom powder as kratom extracts with those multiples written on the packaging. So it’s wise to only buy from trusted retailers so that you aren’t ripped off by being seduced by the prospect of cheap kratom extracts. 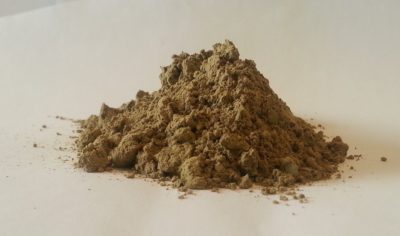 I also just want to clear up some confusion around the difference between kratom extracts, ultra enhanced kratom and super kratom.

So you will pay more money for super kratom. However, I’m not convinced that most of the time there’s any real particular higher concentration of alkaloids, from my own experiences I think it’s a bit of a marketing stunt.

Ultra enhanced kratom, and kratom extracts should only be taken maybe once, twice per week. They can be so strong, so potent, if you get the real deal, that you could build tolerance more quickly.

2-3 grams could be enough of kratom extracts to get the full effects you need. Whatever dose of normal kratom you need to get a really strong set of feelings from it, that can be halved, or even less, with kratom extracts.

How To Make Kratom Extracts

It is possible to make kratom extracts at home. It’s possible to boil the powder into a resin and create a more concentrated resin that dries out and can then be ground into a powder.

However, it’s going to cost you a lot more than just buying good quality kratom extracts from a reputable buyer.

There are plenty of YouTube videos about how to make kratom extracts at home, I really recommend you don’t bother, because you can ruin a huge batch of kratom, without gaining anything from it. 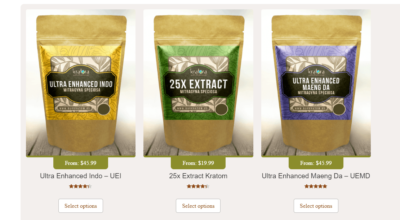 Where To Buy The Best Kratom Extracts

I tried kratom extracts a few times. If you buy kratom extracts that are high quality, you’ll have a brilliant experience, but buying cheap kratom extracts will be a complete waste of money. You will only get the same hit as you will from normal kratom.

I would recommend you start with kratom extracts by ordering from the place I do, Buykratom.us.

The reason I buy from them is that through trial and error, I found that they sell genuine kratom extracts in a range of strengths from 10x through to 50x.

Now I’m not recommending that you try 50x kratom extracts the first time. They are incredibly powerful, and a single gram could be more than a beginner could handle.

However, if you’re looking to get an incredible kratom experience, just once in a while, when you’re in a good place and in control, then I would really recommend kratom extracts from buykratom.us.

Even better, they also sell ultra enhanced kratom, and even an extract variety pack. So you can experiment with the full range of potent kratom upgrades, to try and find the best kratom extracts for your needs.