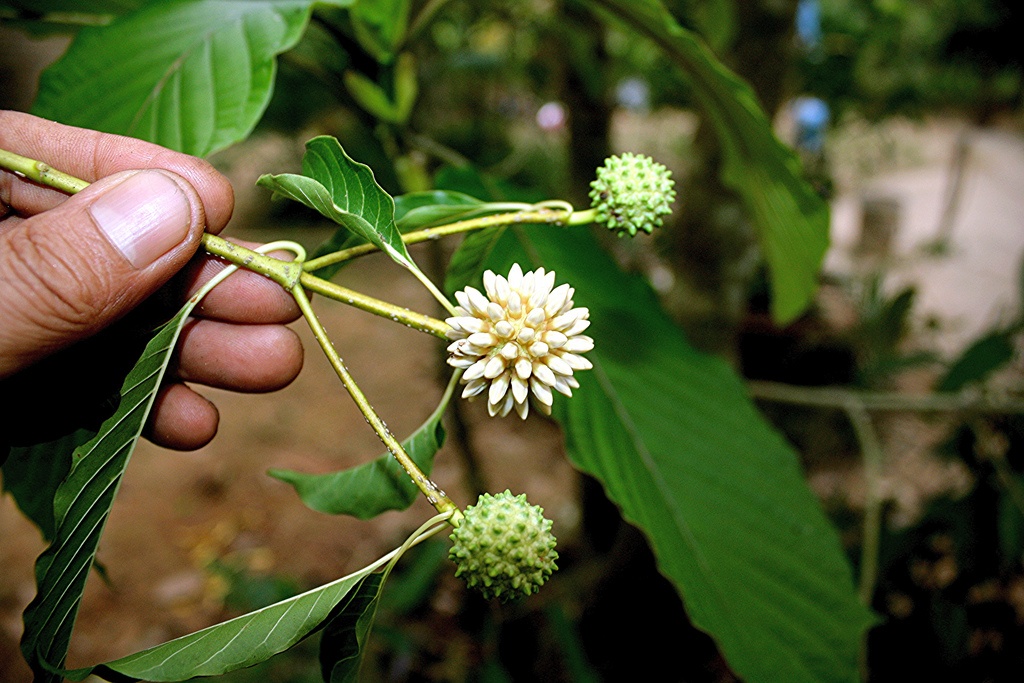 Kratom has been utilized for pain management for many, many years. It is incredibly popular in Southeast Asian areas. The plant is also enormously beneficial for patients that are attempting to withdraw from opium and other drugs.

It is vital to understand that very few clinical studies have been conducted regarding the benefits and cons of using Kratom. Therefore, the real effects of Kratom on humans are still relatively unknown.

Kratom has been studied for its impact on animals. During these animal trials, it was determined that Kratom, its molecules and extracts could actually help alleviate pain in some animal models. During the studies, there were numerous methods implemented.

For instance, researchers use tail flick writhing, pressure, inflammation, and hot plate. Tests were conducted on mice, rats, cats and dogs. The results were conclusive for animals, but the effects of Kratom on humans have not been tested as extensively.

At this point in time, Kratom is considered a legal opioid. However, that could change at some point in the future. Some scientific studies have attempted to inspect the psychoactive properties of Kratom. Currently, all of the information available is based only on anecdotal reports and patient comments.

Kratom’s most common subjective effects are classified in various reviews. Simultaneously, a lot of people have already spoke out about their experiences online through various websites.

When it comes down to it, the effects of Kratom vary widely based on the exact dosage. It is also important to understand that the impacts can differ significantly from one patient to the next. When consuming smaller doses around 1 to 5 grams, most users report experiencing a minor stimulating and pleasant effects.

At these dosages, Kratom is not nearly as powerful as amphetamine and similar medications. Some users have reported experiencing anxiety and agitation when consuming lower doses. Even at lower levels, most previous Kratom users agree that the impacts of Kratom are more desirable than those of traditional opioid sedatives.

Kratom has been used more commonly during the past few years. During this time, the number of reports regarding the adverse effects of Kratom has risen significantly. The acute effects were similar to those experienced by users of opioid and stimulants.

The stimulant effects can present themselves as aggression, anger, anxiety, and even irritability. Users have reported a large number of other side effects, including constipation, upset stomach, sedation, and even itching. Again, it should be known that the effects depend on the dosage taken.

In the United States, Kratom is considered a drug of concern. However, it is not currently controlled by the Drug Enforcement Administration. The New York Start Office on Alcoholism and Substance Abuse Services believes that Kratom could very well be addictive.