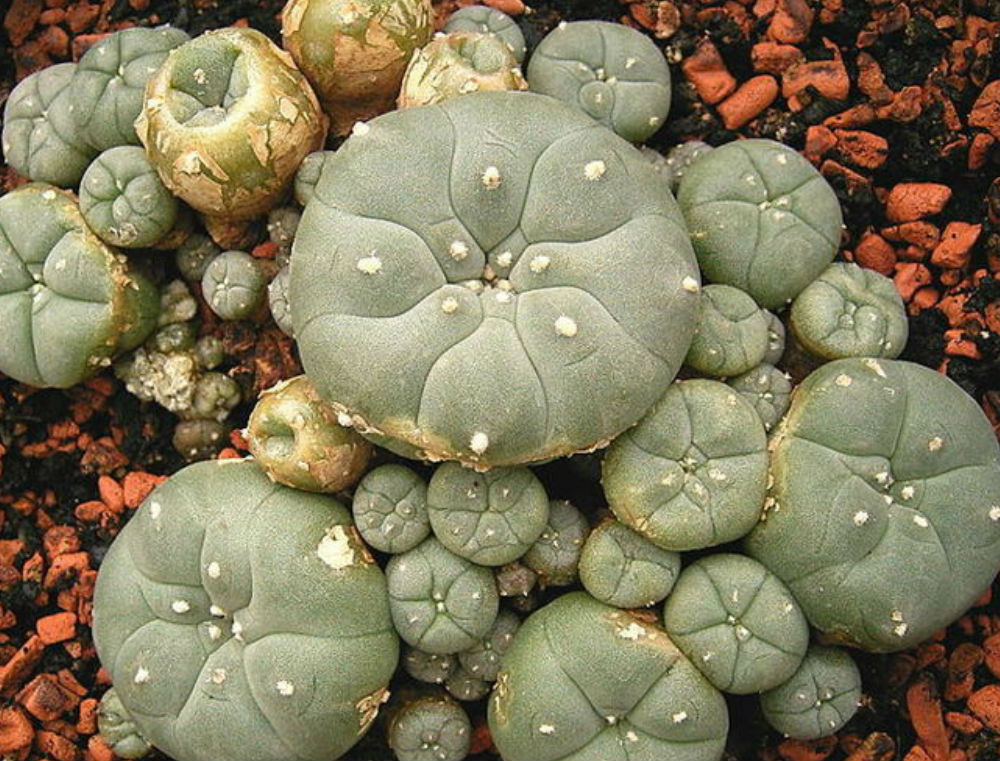 San Pedro Cactus is often a little unassuming ornament that sits on most individuals’ window seals. In fact, owning one of these powerful plants is no more illegal than heading down to the local liquor store and buying a bottle of booze. However, located just under the skin of the plant is a powerful mescaline substance that can give you the trip of your life.

Why Would Anyone Want To Consume Mescaline Tea?

It is no mistake that mescaline has been well known as a powerful and dangerous psychedelic all throughout history. However, you really should know that there are always two sides to every story and over time mescaline has just gotten a bad rep.

In most cases when it comes to mescaline this powerful psychedelic got a bad rep due to its extremely bitter taste. In fact, this powerful substance is so bitter that some individuals have reported extreme cases of nausea right after ingesting it.

For most people they just consider this a rite of passage when taking mescaline. Fortunately, introducing your mescaline in a tea from will not only make the taste much better, but also it can greatly alleviate that bitter taste as well. If you have never experienced mescaline before you are in for quite the treat, as mentioned above it can provide you with a trip of a lifetime.

If you have access to a mature San Pedro cactus, indulging in twelve inches of the plant should be enough to provide any first timer with a sufficient and safe trip. Just keep in mind that a good mescaline trip can last anywhere from six to fifteen hours. Of course, this can vary depending on different individuals and the amounts that they consumed.

It is highly likely that after the first ingestion you will experience immediate nausea and vomiting. Once you have muscled through this stage of the process, the positive effects will start to kick in. There have even been many reports of individuals waiting anywhere from one to two hours before experiencing a trip. While each individual is different there have been reports of a variety of reoccurring effects throughout time.

Most users have reported that their eyes and body became extremely sensitive to light. In fact, these users claim that they were actually able to see and feel the rays of light. In some cases it might appear that objects and other individuals are radiating light, somewhat similar to how the appearance of angels are depicted on TV shows and movies.

Enhanced hearing and visual performance has also been reported, along with recalling of old memories. Increased emotional response is also another extremely common effect, as well as intense feelings of euphoria and love.

You should also know that any expert would tell you that taking mescaline on an empty stomach is always desirable. The reason for this is because psychedelics are absorbed into your body through the stomach. This pretty much means that mixing this powerful substance with a full stomach will only slow down the reaction process. 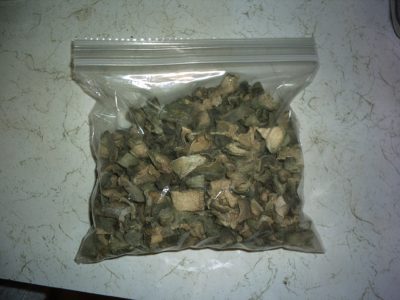 At What Point Should You Consume Mescaline Tea

Now, you know exactly what you can expect when consuming this mescaline tea, but when is the most desirable times to consume it? As mentioned-above a good trip can last anywhere from six to fifteen hours, so proper planning will be essential when it come to your trip.

You want to make sure that you are completely uninterrupted and don’t have anything on your to-do list. The last thing you want is your mother or boss calling you up during your trip with a lengthy conversation in mind.

In many situations this is where a trip sitter can come in extremely handy. Find someone that you can trust with your life who has experienced in psychedelics and get them to watch over you as you take your journey across the cosmos.

Trip sitters are extremely helpful for first time users, because you truly never know what to expect. Having someone you can trust and rely on by your side will not only let you completely focus on your trip, but it will make it more enjoyable altogether.

While making mescaline tea is fairly straight forward there are going to be a variety of different items that you need throughout the project. Some of the items that you will need include six to twelve inches of San Pedro of Peyote Cactus, a large and medium saucer for mixing purposes, a wooden spoon for stirring, and a timer to time certain steps.

In addition to this, you are also going to need a good, sharp knife, a cutting board to make the proper cuts, any type of blender, and some type of filtration like filtration paper or an old junky t-shirt that you don’t use anymore. 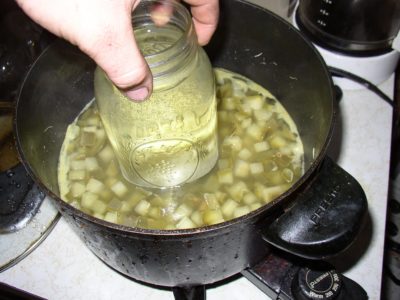 How To Properly Prepare Mescaline Tea

First Step – involves preparing the cacti for the process. This step requires cutting the cacti into small, thin strips. The way the strips are cut does not matter as much, as vertical and horizontal cacti strips will blend the same. The idea is to cut them small and thin enough, so they can be blended thoroughly with a hand blender.

Second Step – involves measuring out the amount of cactus needed for a single cup or several cups of mescaline tea. Experts recommend approximately six inches of cacti for each cup of mescaline tea. Double the dose, if you are preparing tea for two people and so on.

Third Step – involves blending up the cactus into a pulpy consistency. Place the cactus into a glass container and blend thoroughly. The best way to determine if you blended thoroughly is to utilize a spoon to check the mixture for lumps. If no lumps are found, you will be ready to move forward to the next step.

Fourth Step – involves boiling the cactus mixture. Pour the mixture into a saucepan and boil on high heat for about 15 minutes. Do not empty the hot mixture into another container just yet, because it will need to simmer for at least five more hours. Utilize the lowest heat setting for the simmering process to avoid potential burning. Frequently stir the mixture and add cool tap water as needed.

Fifth Step – involves straining the end product, which should resemble slime. Taking a strainer, such as a coffee filter, gently push the mescaline slime through the paper and into a saucepan. Be sure to squeeze any remaining liquid out of the filter, before moving forward to step six.

Sixth Step – involves bringing the byproduct of the cactus to a boil. The manner in which you ingest the mescaline tea does not matter, so you can boil it again and utilize it to make a fresh serving. If you prefer to consume the mescaline tea in shots, you can do that as well. There is really no need to boil again, but long-term mescaline tea drinkers prefer this method to other options.