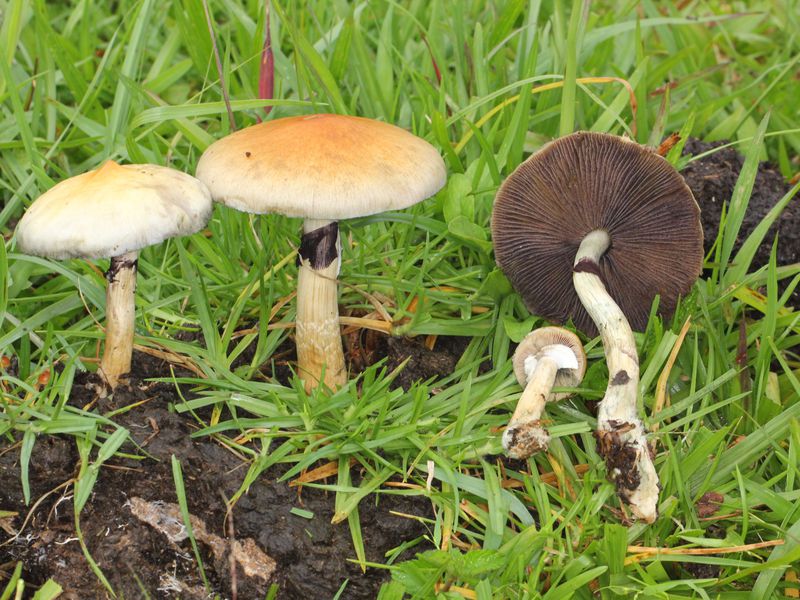 A Guide For Treating Depression With Magic Mushrooms

Treating depression has been a major battle that doctors have been battling for a number of years now. Not only are millions on individuals diagnosed with the condition, but also studies show that only one in the five diagnosed will respond to treatment.

And, this is not to even mention the adverse effects that antidepressants can have on the body and mind. Well, several new studies involving the use of magic mushrooms have the medical industry in a stir.

Know What Depression Is

Many individuals feel sad, moody or low from time to time and some individuals might even experience these feeling more intensely for longer periods of time. However, depression is much more than these feelings.

It is a serious condition that can affect your mental and physical health. Depression is a major and serious mood disorder that will alter how you feel, think and handle daily activities.

Scientists have been trying to discover the cause of depression for a number of years now. Most of the research suggests that it is a combination of factors that contribute to the condition. It could be genetic, biological, environmental and even psychological.

Depression can often times show up when you undergo a big major shock. For instance, if you have just been diagnosed with diabetes, cancer or heart disease, it can cause depression to set in. In these cases the depression will only make the condition worse.

Two studies showed that the compound had the ability to reduce the anxiety and depression in individuals that were dealing with cancer. It does this by resetting the brain circuits. Another little study showed that psilocybin could have major success where other antidepressant medications have failed.

When an individual is depressed there are key brain circuits that are blocked. It is there blockages that cause that feelings of depression like the sadness and mood changes. Well, when the psychoactive compound attaches to the brain it resets these circuits or unblocks them.

One study that involved scanning of the brain showed that the compound caused clear changes in the brain where traditional treatment failed. The psychoactive in the magic mushrooms have a similar effect that has been seen in electro convulsion therapy, but the side effects are far less severe. It gives the brain that kick start that it needs to reconnect crucial circuits.

The researchers utilized two different methods to monitor the changes in the patients. First, the patients were issued a questionnaire asking them about their symptoms and second there was an MRI conducted before and after the dosages was administered.

The questionnaires clearly showed that the patient’s symptoms had subsided after the dosages. Patients not only experienced an improvement in mood, but they also saw a reduction in stress levels.

It probably was the MRI results that show the most promising benefits. The MRI imaging showed that there was reduced blood flow in the areas of the brain where emotional responses, stress and fear take place. This clearly shows that the compound in magic mushrooms could be a potential treatment option for depression. 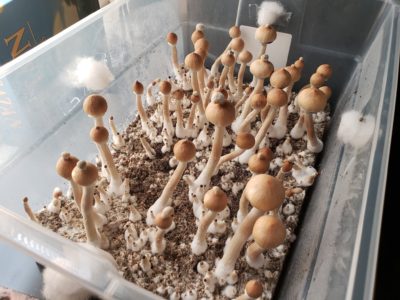 Is It The Psychedelic Experience That Improves The Efficacy?

It is no mistake that the psychoactive compound in magic mushrooms can cause you to trip, but is it for this very reason that the patients saw such great results? Well, a paper published in the Frontier in Pharmacology examined this very situation.

The twenty volunteers that were mentioned above were issued more questionnaires asking about their experience when partaking the substance. They wanted to know if the patients experienced an oceanic boundlessness. This basically means did they experience feelings of unity and lack of boundaries during the treatment.

The questionnaires reveled that the patients did experience these types of feelings. However, it also revealed that the stronger these patients experienced the feelings, the better their mental health became. So it could be the very psychedelic properties that reduce the symptoms of depression.

After the study was over the patients saw a reduction is symptoms for weeks.