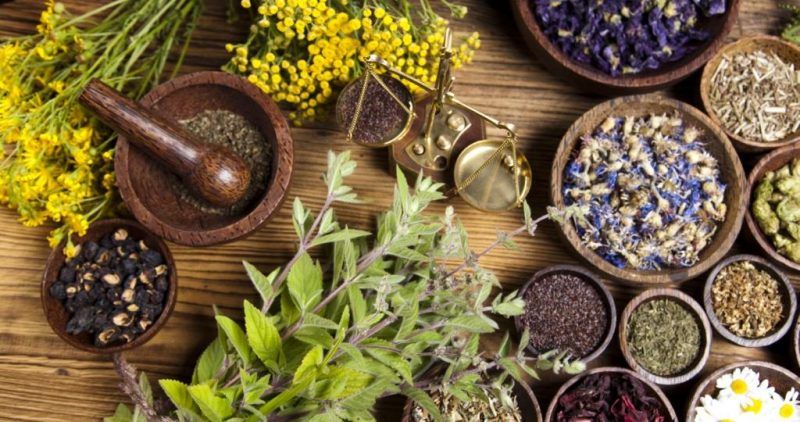 There really is nothing better than achieving a euphoric feeling. Euphoria is basically a mental state in which the person undergoes great pleasure, excitement, and happiness.

Of course, there are tons of drugs and supplements that can help one achieve this feeling, but the only problem is that most of them are illegal and come along with negative side effect.

But, what if you could achieve these same feelings with a legal herb?

The Power Of Ayahuasca

Grown deep in the forests of Amazon you can find a powerful little plant known as Ayahuasca.

This plant is capable of producing extreme feeling of euphoria that can last anywhere from four to six hours. It powerful properties became evident back in the ancient times, as many individuals back then were consuming it for medicinal and spiritual purposes.

This powerful plant possesses the ability to completely alter one’s state of consciousness.

The Amazon tribes still continue to utilize this powerful herb to this very day as a means to communicate with higher spirits. It should be noted that the plant could also produce mild to extreme hallucinations.

This is why any first time user is highly recommended to only consume small amounts until they know exactly how they are going to react.

It is possible that one bad trip might completely ruin the whole experience for you. Most modern users prefer to brew the herb in their tea for a few minutes and then consume it.

With its abilities to cure illness on a spiritual level it really shouldn’t come as a surprise that this legal herb is becoming more and more popular. 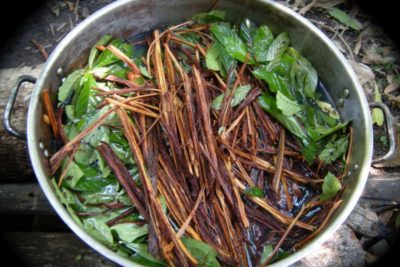 Take Advantage Of The Salvia Divinorum

The Salvia Divinorum is considered extremely sacred and holy amongst the Mazatec Indian Tribes. In fact, it is known as one of the world’s most powerful psychedelic.

To get the effects of the plant all you have to do is chew on the leaves for 20 to 25 minutes. It really is the Salvinorin in the plant’s leaves that make it so effective. In fact, Salvinorin is the psychoactive substance that causes individual to hallucinate.

This herb is grown in Southern Mexico in a region called Oaxaca, but the leaves can be purchased legally online from a variety of global vendors.

When consumed in low amounts this herb can produce a contemplative sense of peace that can last anywhere from 15 minutes to four hours.

Just keep in mind that these time frames can vary from individual to individuals and the amounts needed to produce these effects can also vary. Always start out slow and work your way up.

The Effects Of Kava Kava

Kava Kava grows in the western Pacific region and it has been widely served to the local for a number of years now as an occasional drink.

Soon people noticed that after consuming the herb they felt less feeling of anxiety, which in turn made the happier and all around more excited.

It is also said to produce feelings of inspiration and motivation. Soon this caught on and the popularity of the herb took off in the area.

It can be chewed or consumed as a drink. Unfortunately, the effects only last about as long as alcohol, but if you are looking for a legal euphoric trip that can help reduce anxiety, Kava Kava should be your go-to herb. 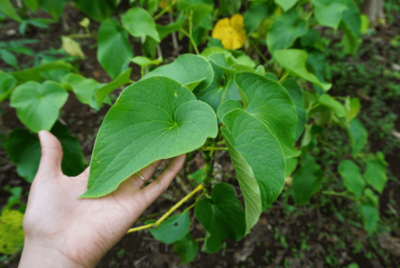 If you have been searching natural herbs it is save to assume that you have come across Kratom at least once or twice.

This natural herb has been taking the Internet by storm over the past couple of years. Grown in the Southeastern Asian region this herb is widely known for it medical and recreational effects.

Well, due to the fact that you have to take it in extremely high doses to achieve the wanted effects is what makes it legal.

Throughout your quest for Kratom, you will quickly discover that there are a variety of strains available.

Each strain is grown in a different part of the world and comes along with its own advantages and disadvantages.

The most important thing that you need to know is that not all strains of Kratom are capable of giving the user that euphoric feeling they are seeking.

Any habitual user or expert in the field will tell you that the Maeng Da strain is one strain that is capable of producing euphoric feelings. In fact, it very well might be the strongest Kratom strain available on the market right now. 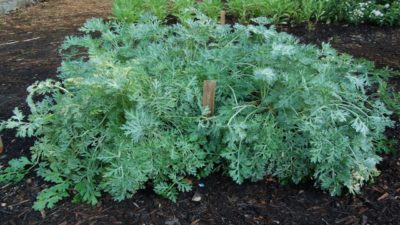 Have you every heard of the extremely popular Bohemian drink Absinthe? Well, one of the ingredients that made Absinthe so popular over the years is wormwood.

This extremely powerful herb is often times referred to as Artemisia Absinthium and it used to be only found growing in the native European, Asian, and North African regions. In modern times it can be seen growing on rocky slopes, along pathways, and even in some barren soil.

It is capable of not only producing euphoric feelings, but it can produce sedative feelings as well. Thujone is a popular alkaloid that can be found in wormwood and it possesses the natural ability to make an individual feel better.

The locals have utilized this plant for hundreds of years in different shamanic rituals.

Some individuals have reported that a daily use of this herb has increased their focus, motivation, and clear-headedness.

Along with all of these health benefits, wormwood is a highly ornamental shrub due to its greenish grey stems, silky silvery-white leaves, and yellow tubular followers. These flowers are known for blooming during the summer and early autumn seasons.