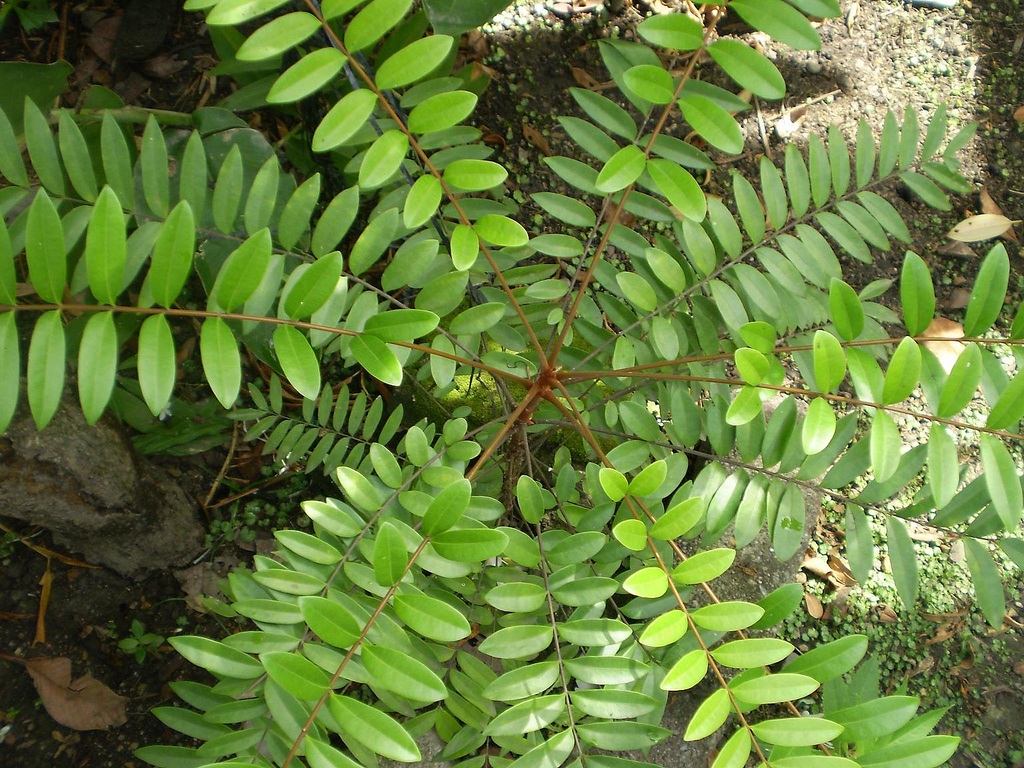 The Definitive Guide To Tongkat Ali

Tongkat Ali is a plant often called Longjack that’s found in the Indochina area. You can also find this plant on the islands of Sumatra and Borneo. The plant itself can grow quite large, up to 10 meters in height and doesn’t have any branches on it, so they’re easy to spot.

What Does Tongkat Ali Do?

A lot of people use the plant to help increase their libido and their drive for sexual pleasure. Some men also swear by the effects of Tongkat Ali, saying that it has helped cure their erectile dysfunction problems.

In some regions of the Indochina area, it’s also been used as an anti-malarial cure as malaria is still rampant around the area.

The important thing to note is that there haven’t been any official research or tests on humans yet. There has however been some testing done on animals and the results so far look rather promising as the sexual performance and the sexual drive of the animals tested did show significant improvement. That’s the number one main benefit of Tongkat Ali.

This ideally depends on the product you get as you can get a raw extract, you can get a powder form or other forms of Tongkat Ali. The ratio of the extract and the dosage matter.

If you have an extract of 100 to 1 and it comes in a 25mg dosage, then you’ll want to take it orally every 3 days. The manufacturer of the product should specify on the packaging of the product how often the dosage should be taken.

Powder, however, can be taken more often depending on the dosage. 200mg should be taken every single day while 400mg can be taken once every other day. 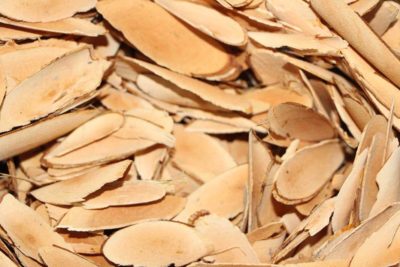 There are a lot of other beneficial improvements that some people say is the result of taking Tongkat Ali but there’s no actual proof of any of these things actually working or being true.

Things such as cough, tuberculosis, high blood pressure, cancer, and other claims aren’t tested and not enough research has been done to conclude whether any of these claims are true or false.

Are There Any Side Effects While Taking Tongkat Ali?

Generally, Tongkat Ali is safe to use and doesn’t produce any side effects. Some people have reported some minimal and harmless side effects but there haven’t been any reported incidents of major side effects as the result of taking Tongkat Ali.

The problem with these side effects is that they could be attributed to a lot of things, so it’s hard to pinpoint Tongkat Ali as the direct cause of these minor side effects.

Should I Take Tongkat Ali?

It really can’t hurt. If you’re someone who experiences low libido and experiences erectile dysfunction, you might see some benefit to taking Tongkat Ali and your libido should vastly improve within a week or two.

There have been some small studies conducted but none of them have been approved by the FDA and everything we have to go off of is smaller studies. However, there are a lot of people who have taken Tongkat Ali and there’s no evidence of any harmful side effects thus far.

Semen volume is another large benefit to Tongkat Ali that plagues a lot of men in their marriage. While some couples feel like there’s no hope to having a child due to a man’s low semen count, Tongkat Ali can help produce a higher volume of semen and might just be something that saves the marriage.

The majority of products you find containing Tongkat Ali might not even contain information that it contains Tongkat Ali. There are a lot of libido products out there that contain a natural amount of Tongkat Ali.

Some of the extracts, however, are relatively strong if you get them in their rawest form. Some of them are 200:1 in ratio and extremely strong. So, you might want to adhere to the instructions and take it as instructed.

If you’re someone who’s infertile or you feel like you’ve lost your sexual drive, then this might be the product for you. It’s also important to remember that there’s still no hardcore evidence that proves this product actually increases your sex drive but there are people who swear by the effects.

According to some studies, Tongkat Ali can reduce the amount of stress they have but this could also be because of the increased sexual drive or other effect.