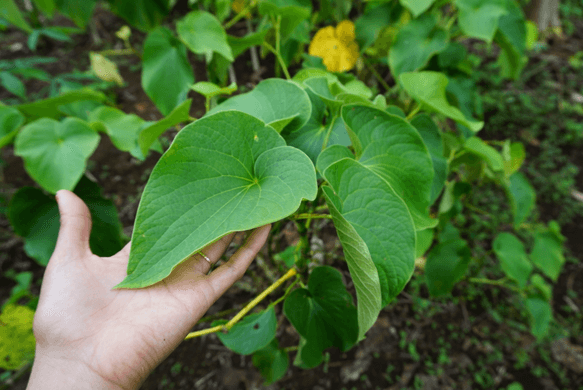 Whether you are looking to naturally treat your anxiety or insomnia or maybe you are just looking to achieve feelings of euphoria, there is no better option than Kava Kava.

Maybe you have heard of Kava Kava, but don’t know anything about it, which still leaves you somewhere on the fence. Well, after reading this Kava Kava review, you will know everything that you need to.

Where Does Kava Kava Grow?

Throughout history Kava Kava has been from only in the Pacific Islands of Hawaii. Location is without extremely important when it does to the Kava Kava plant. The plant need fertile, but loose soil.

The loose soil gives the roots the ability to stretch out and maximize their size. This is a process that is somewhat similar to most trees. That being said, you do not want soil that is too loose because it will easily dry out.

Shade almost plays a major factor when it comes to the Kava Kava plant. While the plant is known for growing in tropical, sunny regions of the world, the plant thrives in partial shade.

This is especially true during it beginning life cycle. In fact, the sun might burn and damage the plant during its young years. Plants are not supposed to be fully exposed to the sun until they are at least three years old.

The Kava Kava plant is capable of growing several feet in just a short amount of time, which makes it extremely lucrative and popular. The only problem is that it might take two years before it produces those roots that you are looking form.

It really is these factors and conditions that make the Pacific Islands of Hawaii the perfect breeding grounds for this powerful plant. 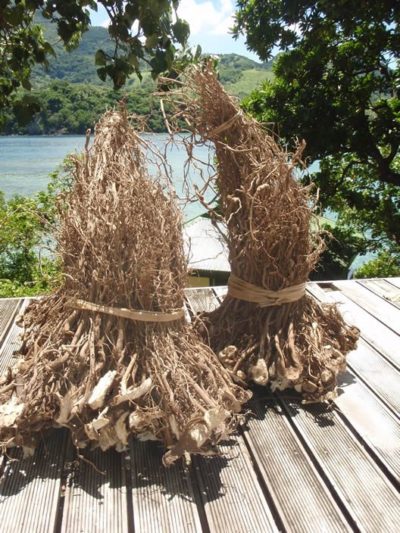 Now, that you know where the plant grows you might be wondering exactly what it is.

Well, the Kava Kava plant is sometimes referred to as Piper Methysticum and it is basically just a shrub that develops from the pepper family in the South Pacific Islands of Hawaii.

This herb has been around the area and utilized by the local community for thousands of years now. It has been used for folk remedies, social gatherings, ceremonial and spiritual rituals, and it has been used for its many health properties.

Most people don’t realize that it is actually the root of the plant that is consumed for it effects. Most other plants it is the leaves or the buds that contain all the beneficial properties.

That is not the case with the Kava Kava plant, as it is the roots that give off the desired effects.

The root was traditionally chewed or brewed into a beverage, but that have changed over the years. You will now find that the plant can be purchase in capsule form, tablet form, powder, tea, and even liquid extract.

It really is Kavalactone in the roots that give the plant all of its beneficial features.

What Is It Used For?

As you learned from above the Kava Kava roots contain substances that are known as Kavalactones.

These substances are capable of giving off the same effects on the brain as alcohol. Thus, when consumed the user will get a state of calmness, relaxation, and happiness.

Many users have also stated that when taking the root they have experienced pain relieve and relaxed muscles.

Some experts even say that the root contains the power to prevent seizures. When Kava Kava was first discovered in its ancient days it was mostly used by the local tribes for spiritual and religious ceremonies.

They believed that chewing on the roots good help them commune with the gods. It was also used in many social gatherings to help promotes feelings of calmness and relaxation.

As time has gone on it has become more and more evident that Kava Kava is packed with a variety of benefits. What are these benefits and how might they help you.

Kava Kava probably sounds like the cure to all your problems right now. However, you should know that the root does not come along without its risks. Just like any other medication out there it is possible for you to be allergic to it.

If you experience hives, difficulty breathing, face swelling, lip swelling, tongue swelling, or throat swelling, you want to cease us and get in touch with a medical professional.

It could be entirely possible that you are suffering an allergic reaction.

Some other serious side effects might include the following:

If you experience any of these side effects, you should also cease use and get in touch with a medical professional right away. Some individuals have experienced less serious side effects like morning drowsiness, changes in vision, and upset stomach.

These effects are not as serious, but they are probably worth speaking to a medical professional about. Just keep in mind that since Kava Kava gives off the same effects as alcohol it should never be combined or mixed with alcoholic beverages.

In addition to this, if you are currently taking anxiolytics or anti-depressants, you should steer clear of Kava Kava, as this combination can produce wanted potent side effects. 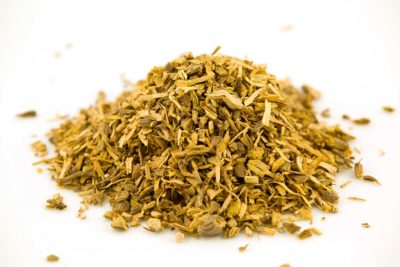 When it comes to properly dosing for this root you need to know that there are a variety of factors that can come into play.

The potency and type of root that you are taking along with your body type and weight can play a major role in the effects that you will receive.

Most people that partook in Kava in the South Pacific area usually consumed anywhere from two to four fluid ounces, which contains right around 50 to 500 milligrams of Kavalactones.