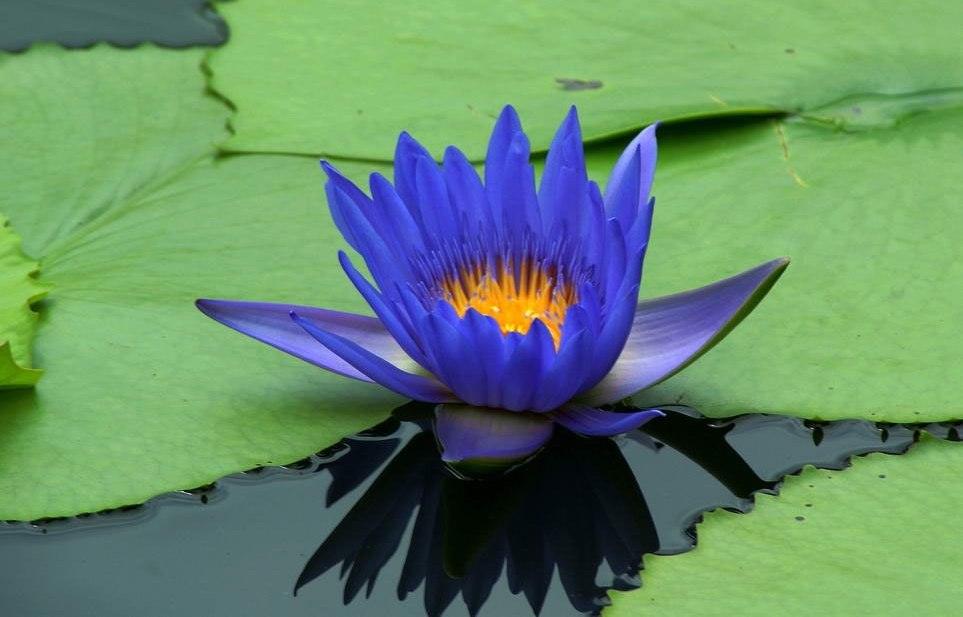 Does blue lotus get you high? This is a question that’s been asked for many years and there’s a lot of people who still don’t know exactly what blue lotus is. Today, we’ll try to answer those questions.

Judging by the name alone, blue lotus sounds a really powerful weed strain but in actuality, it’s a flower. It’s also known as the Sacred Blue Lily of the Nile. This flower dates back all the way to ancient Egypt, where it was used for its potent powers and some people believed it was created by a God.

High Priests believed it helped them find a way to communicate with the Gods.

Another name for the Blue Lotus is Nelumbo Nucifera. In appearance, it’s simply a small blue flower that’s round in appearance and has a yellow core. You can usually find them floating on top of water such as a lake or a river.

Does Blue Lotus Get You High?

To answer this shortly, it does but it’s not the exact kind of high that you’re expecting. There’s an ingredient compound inside of the blue lotus flower known as Apomorphine. Apomorphine creates a swirling effect of psychoactive effects and this is because of it actives the dopamine receptors in your brain and overstimulates them. Some cultures and medicinal partners use apomorphine for people struggling with Parkinson’s disease and it helps them re-calibrate their entire central nervous system.

So, while you do get high, it’s not the exact same high that you would get with THC. The apomorphine directly connects to your inner-workings and works to activate the endocannabinoids present in your body.

What Does the Blue Lotus Extract High Feel Like?

It’s really not that much different than a normal high that you’d get from other cannabis products. However, some people swear that the effects of a blue lotus high lasts longer. So, you’ll still get that normal ‘feel-good’ feeling but you just won’t get that over-stimulated high where you feel completely out of it.

What Are the Effects of a Blue Lotus High?

If you’re looking for an extreme high, then you’re probably going to want to look elsewhere. The great thing about the blue lotus is that the high does last longer than your typical THC induced high. Here are some of the most potent effects of blue lotus.

The thing about the blue lotus extract high is that it takes a little bit longer to kick in than your normal cannabis high. Some effects of THC can kick in minutes after ingesting it but with the blue lotus, it can take 10 to 15 minutes to fully kick in. Once it does though, the effects last long for a long time and they’re very mild in nature. None of them are more noticeable than the others. 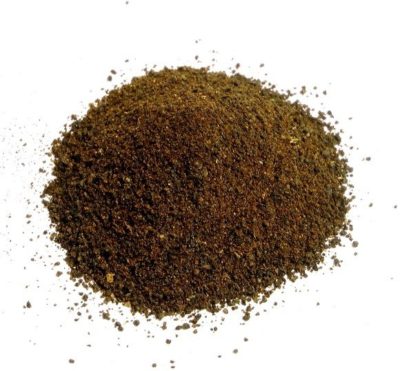 Lucid Dreaming with The Blue Lotus

If you’ve never partaken in lucid dreaming or never tried it, then you’re in for a treat. Lucid dreaming is the act of controlling your dreams to have a very vivid experience and some people while they use it for relaxation, some people use lucid dreaming for other disturbing dream sequences. One thing you have to realize right away is that blue lotus itself will not induce lucid dreaming alone. The effects and reality of lucid dreaming will be increased but as far as creating a lucid dream, this isn’t something that the blue lotus can do.

Is Blue Lotus Legal in the US?

Unfortunately, direct ingestion of the blue lotus extract is illegal in the United States for human consumption. However, there are some products that get around this by selling it as different products such as incenses, oils and other fun products.

Because of the confusion on the legality of the blue lotus extract, there are a lot of different blue lotus products out there for consumption. First, there are blue lotus essential oils. The way these are made are quite interesting as they use a steam distillation process to extract out the good stuff.

Then, there’s blue lotus tea which is quite popular in a lot of different cultures. You can either make the tea yourself or there are tea bags you can pre-purchase online.

There are also other essential products such as extract powder, tincture, resin, and other products on the market. We’ve gone through and researched a lot of these products to find out what the most potent product is and which one would be best for your money. It was a hard decision because a lot of these products are great but we’ve narrowed it down to one.

Blue Lotus 50:1 Extract-This has a powerful 50:1 ratio of extract and is highly rated by a lot of people who have tried it. The 50:1 ratio means that 50 ounces of extract have been compounded down into just one ounce. It has a pretty cheap price and the shipping is fast, so it’s definitely worth a try if you’re looking for a natural blue lotus extract to try. You can buy it here.