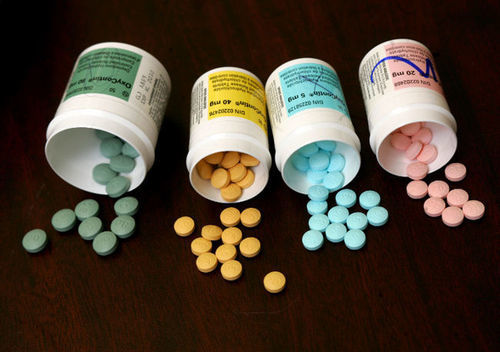 Do you remember when the ‘Just Say No’ campaign was referring to the use of illegal drugs for recreational purposes? In the 1980s and early 1990s attention was given to young people who engaged in recreational drug use.

The campaign expanded into “Just Say No” to violence, premarital sex, and any other lures that would wrap themselves around America’s youth. Schools across the country use this slogan in hopes of preventing young people from trying drugs.

Today, we are facing an even bigger problem that is taking lives every day. The pill popping epidemic. Where does it begin? Who needs to feed the habit? Where does the death toll stand? What are the consequences?

These questions and others will be answered.

Where Does It Begin?

It begins with a practice called Doctor Shopping.

Doctor shopping is when a patient requests multiple physicians to fill prescriptions. They will often complain of various false pains in hopes of gaining prescription pills. Patients would do this strictly to satisfy their addiction to pain killers.

Doctor shopping has extended its arms to folks who use the same technique to shop for pills and then sell them on the streets for triple the cost. 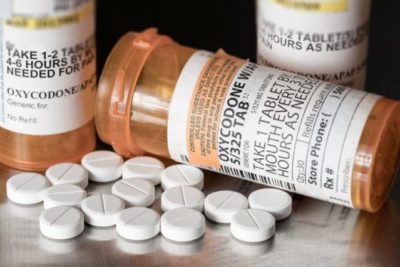 What are They Going to Do?

The Food and Drug Administration is under increasing pressure to create surveillance programs that will allow the federal government to track patients who are identified for suspicious activity.

The current system is no good since it allows drug dealers to get away often times unnoticed. Unfortunately many former physicians, dentists and nurses have been arrested for prescribing and stealing drugs. Current and pending cases can be found online at National Association of Drug Diversion Investigators, Inc. (NADDI)

Major pharmacies have tracking systems that allow them to report suspicious activity. However, shoppers are getting smarter. They use local pharmacies to fill prescriptions that cannot be traced. Many police officers admit to waiting or watching pharmacies to track dealers. Currently, officers are arresting five or more a day in my area.

Who Needs To Feed the Habit?

It starts with drug users and ends with young people. Unscrupulous drug dealers may lace marijuana or other ‘street drugs’ to unsuspecting youth in order to get them addicted. Many parents have been warned to check their medicine cabinets to make sure that their children are not experimenting with pills.

What Are the Immediate Consequences?