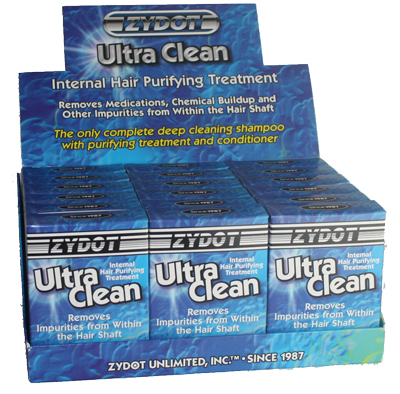 There are products out there that can help you to pass a drug test. Few of them them are as widely used, but also use so wrongly and have resulted in failure as Zydot. That’s why a proper Zydot Ultra clean shampoo review was in order, to put the record straight I guess.

It’s actually great stuff, really well made and can be a vital part of getting hair cleaned up ready for a hair follicle drug test.

They might just get you through that test if you’re a light user, but generally, they aren’t strong enough to guarantee the toxins will be gone.

So let’s have look at how you can use Zydot to get you through a drug test.

So What Is Zydot Ultra Clean Shampoo?

I guess we need to talk a bit about what happens when you have a hair follicle drug test.

Basically, when you smoke weed or take whatever drugs you’re taking, the body turns the active ingredients into what are called metabolites.

These travel around the bloodstream until they are eventually expelled.

On their travels, they get trapped in the scalp underneath the hair follicles and then grow out within the hair shaft, and this forms a really solid record of your drug history, which is why the hair follicle test is the most dangerous one being asked to take.

What these toxin shampoos like Zydot claim to do are:

That’s exactly what Zydot attempts to do, but on its own, it’s just not powerful enough to achieve it. 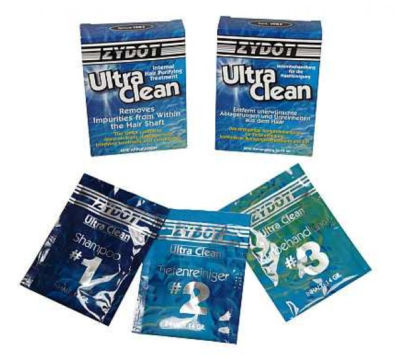 How To Use Zydot Ultra Clean Shampoo

The instructions for using Zydot Ultra clean detox shampoo are pretty straightforward, and consists of the following steps:

Generally, the process takes about 45 minutes. If you want to make sure you toxin-free at the end of it, you need to use a fresh comb and not put your hair near toxins again.

There’s actually no point in doing any sort of product or process to get through a hair follicle drug test if you going to contaminate your hair straight after you have done it.

Zydot is only guaranteed to be effective for around 24 hours, so you need to also bear that in mind as well. It’s also the reason why it doesn’t work on its own, apart from the strength issue.

The bottom line here is that Zydot clean shampoo not really work well on its own. Its formulation is not strong enough to do the job being asked of it.

Even the strongest product ever made in that respect, original formula Aloe Rid isn’t strong enough to guarantee to strip the toxins from the hair follicles.

That’s why it’s an integral part of the Macujo method.

What some people miss is that Zydot is also part of that method. Using it on its own would be pointless, which is why it’s got such mixed reviews on sites like Amazon.

People expect too much from what is actually a very good shampoo, but it’s something you need to use in the right context. 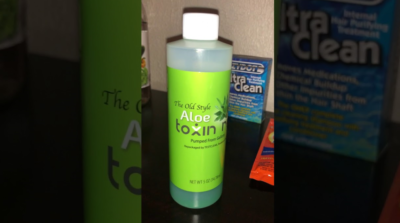 The way to get success with using Zydot Ultra clean is to make sure that you use it as the final step of the Macujo method.

I’ve talked about this method in detail, writing a detailed set of instructions which you can read by clicking here.

Basically, as a general outline, the Macujo method consists of the following steps:

You should complete the whole Macujo method every day you can in the lead-up hair follicle drug test, in addition to stopping smoking or taking in other drug toxins.

The final step is the one you should do on the morning of your test, which many people miss. That is to use Zydot Ultra clean on your hair.

Complete the steps outlined earlier, and you’ll find it a great final step in getting rid of any loose toxins hanging around on your hair.

So that’s why lots of people find that Ultra clean detox shampoo doesn’t work for them. Because they don’t use it as the final stage in the Macujo method.

If you are a very light user and only have current toxins in the hair, and they are not stamped into the hair follicles from months of use, then it might just work you, but generally, you need to take the extra step of making the final step in the method using this.

So the bad love for Zydot slightly uncalled for, it’s just not very well understood. Believe me, it works, I have tried it and so have several of my friends, and I can tell you, you will pass a hair follicle drug test if you use the full Macujo method, and make the final step washing it with Zydot.