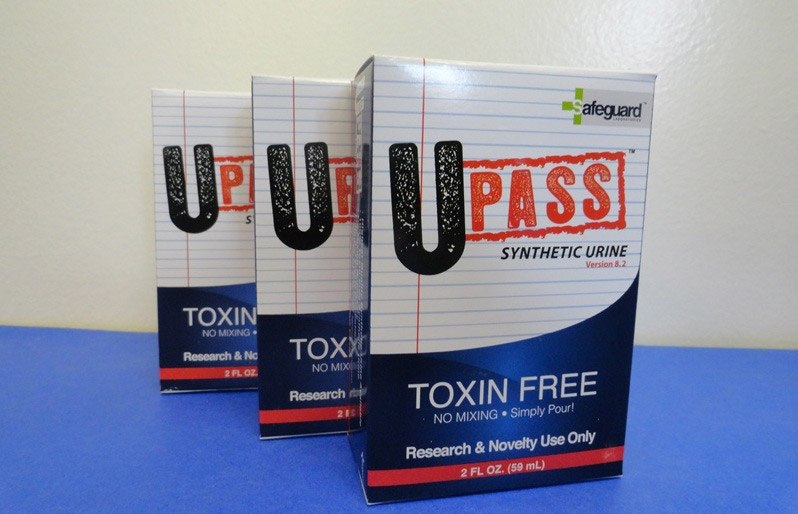 UPass used to have a great reputation, but that was a few years ago. I haven’t tested U-Pass before, but I thought was time to do a full UPass synthetic urine review, to see how it stacks up against the more modern formulas of synthetic urine on the market.

Some people suggest it works, while others say it’s simply not safe any more, and that submitting it as a fake sample is incredibly risky.

So what’s the truth here? Is UPass an old formula, that just isn’t complex or advanced enough to pass the more modern types of drug test, for example modern Labcorp drug tests?

What Is UPass Synthetic Urine

The latest version of UPass synthetic urine is 8.4. I can’t find a history of product development, so I don’t know how many times it’s had its formula change, or whether the number just relates to a different product launch, new packaging or whatever.

Generally, this synthetic urine does look and smell like the real deal. It also doesn’t have any chemical smell, or anything that would make you think it was a fake sample.

Testing its pH level, I found that it was within the range of human urine pH as well. So it is able to achieve that as well.

Real human urine also has around 15 mg per kilogram of bodyweight of creatinine levels in urine. Again, UPass achieves this. So generally, chemically, and visually, UPass ticks the boxes.

But user feedback online is very poor nowadays. So what’s going on here? There’s something missing, or something in it, which is triggering labs to spot it is a fake sample, but what is it? 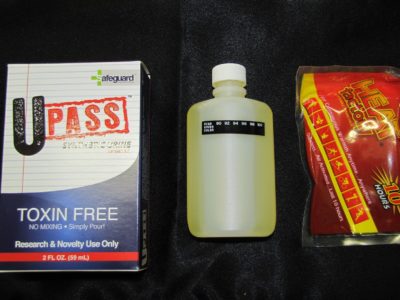 How To Use UPass Synthetic Urine

The instructions for how to use UPass synthetic urine are pretty straightforward, very similar to all the other brands out there.

In 2018, endless people online, overwhelmingly the majority, who have had real drug tests, are saying that U-Pass failed. It was rejected in most of these cases, not even tested for the presence of drug metabolites.

What’s interesting is that there appear to be two main reasons why people are failing drug tests at places like Labcorp using UPass synthetic urine.

The first reason is people are reporting that it contains a protein in it which can show up as a false positive on a drug test. Apparently, this protein can be detected as heroin metabolites. Now this doesn’t happen very often, but I’ve seen enough people claiming it, to make it a possibility.

Secondly, the feedback given by most people is that their sample came back as showing signs that it was not valid. Now it can’t be dilution, and as we’ve already discussed, the levels of the obvious things like Urea, Uric acid, stuff like that, do mimic the levels in human urine.

So it looks to me like UPass might contain an artificial ingredient that is being detected by the drug testing lab, to spot fake samples.

The prime candidate for this is something called biocide. It’s an artificial preservatives used in some brands of synthetic urine.

I don’t think it’s any coincidence that the brands that have been confirmed as containing biocide, are the exact ones whose failure rate have rocketed up in the past couple of years. 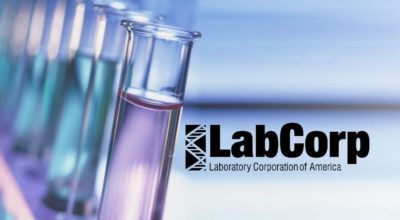 So to be honest, I didn’t need to do a full UPass synthetic urine review. This review is actually more of an advisory post.

The bottom line is that something in UPass appears to trigger false positives for heroin, even if it’s only in rare instances.

On top of that, and far more concerning, the more advanced testing facilities like Labcorp, have obviously cottoned onto the fact that a lot of these brands of synthetic urine contain biocide.

So by checking for its presence, they can rule out a large percentage of fake samples very easily. If you do a quick search, you can find many negative Upass reviews online.

It’s formula is outdated, and it potentially contains markers that can be detected. Most worryingly, more than 7000 people still search the evidence that UPass works in Google every month, that’s 7000 people who could fail drug tests if they buy it.

If you want to submit a fake sample, and pass a high quality drug test, like a Labcorp urine test, then you should avoid UPass synthetic urine.

In 2018, and into 2019, you need to use the most modern formulas, that don’t have biocide, and don’t have the potential to trigger false positives. This means three brands of synthetic urine: 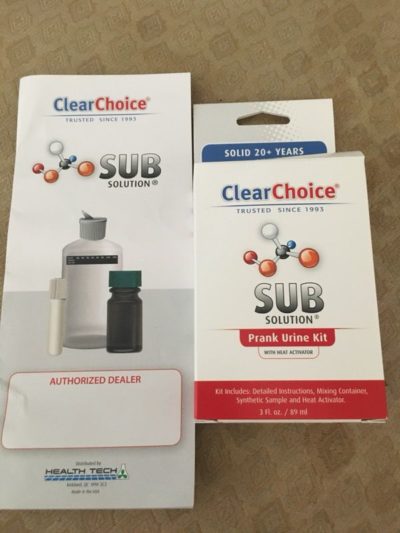 Any of those three will pass a basic lab administered urine drug test.

However, the pick of the bunch has to be Sub Solution. It’s the most advanced formula, the most undetectable, and it has a unique heat activator powder, so you don’t need a microwave and heat pad to keep the sample at exactly the right temperature.

On the downside, it’s very expensive, and for your basic pre-employment drug test, that are cheap and not very advanced, then Quick Fix or Monkey Whizz are perfectly adequate.

It’s not advanced enough, it can trigger false positives, and it’s an outdated formula.

You really are playing Russian roulette with your job prospects if you submit a sample of UPass synthetic urine.