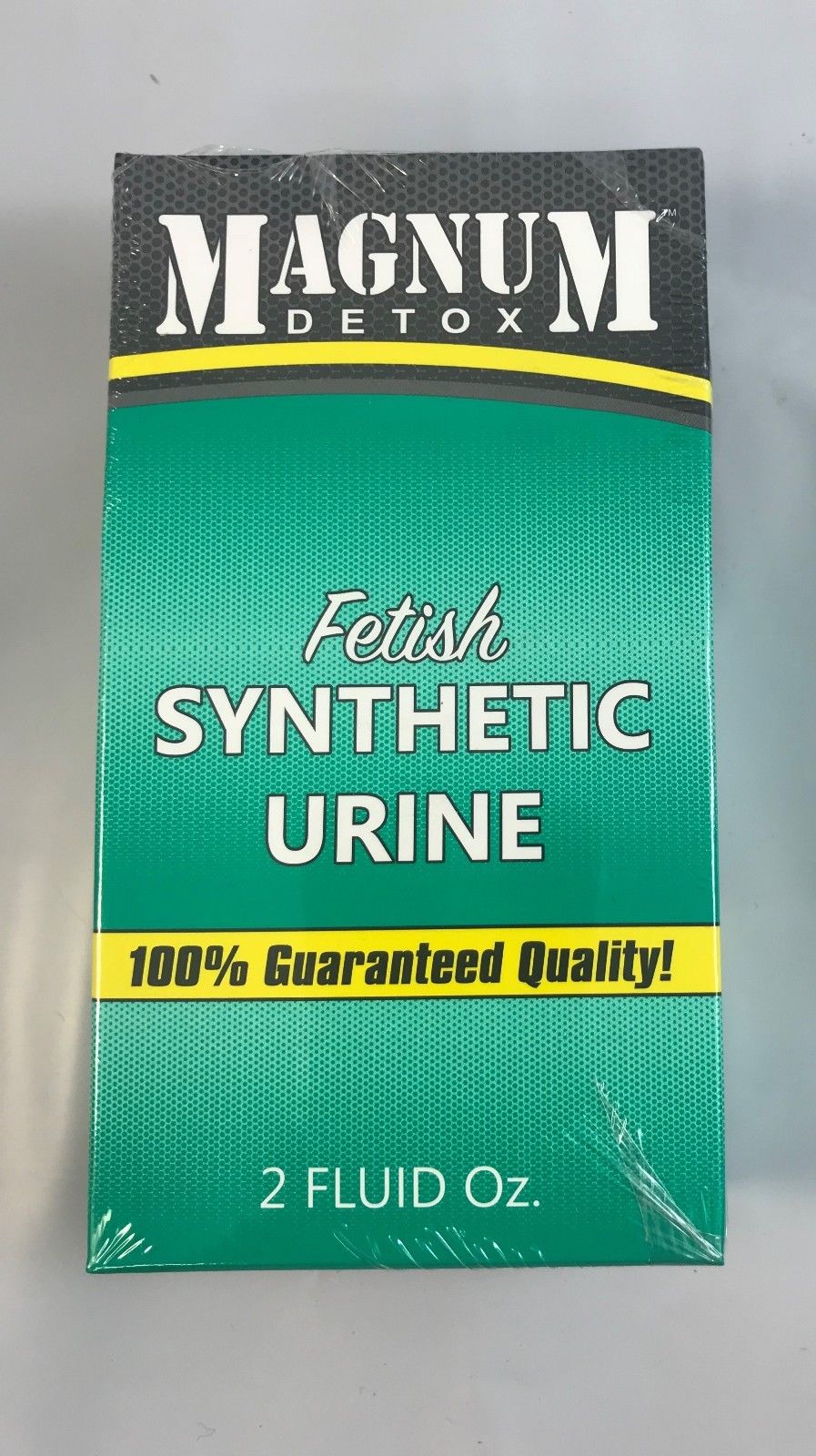 Magnum synthetic urine used to be one of the biggest brands around, perhaps due to its heavy marketing and the fact there weren’t that many brands of synthetic piss around 10 years ago.

I thought I’d do an up-to-date Magnum synthetic urine review to take a look at the latest evidence on whether it’s worth buying some to get you through a urine drug test.

I’m going to go into details based on my own findings, and the evidence of what I’m seeing and hearing around me.

So my advice is to stop and read this review of Magnum synthetic urine if you are thinking about using it for a real drug test in the near future because you might get badly caught out you don’t look at the latest evidence.

Magnum is a fake urine for drug test that’s been around for quite a few years, and at one point was the number one brand of fake urine on the market.

But the problem is that time has moved on and the testing labs are far more advanced than they were even five years ago.

Not only now do they look for drug metabolites in the sample, and do a basic check to make sure it’s submitted at the right temperature, isn’t watered-down, stuff like that, but a lot of labs go further.

So although Magnum might have worked a few years ago, does it work now?

It was designed originally to cover all the bases that drug testing facilities would look for, but it appears it’s not doing that anymore.

At the bare minimum, nowadays a drug lab testing facility will check the sample for the following: 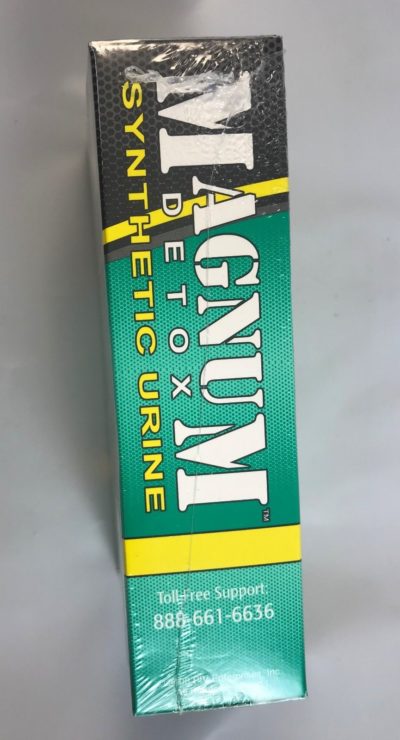 Now one of the key questions around using Magnum is does Magnum synthetic urine have uric acid in it?

Some people claim it does contain uric acid. But there appears to have been a bit of confusion many years ago when marketing around the product, and a similar product, mixed up urea and uric acid.

So it was claimed that these brands had both urea and uric acid in them, when in fact they didn’t.

Magnum is one of those brands around which there was confusion, and the brand themselves haven’t clarified it.

But a lot of people say it does contain both of these substances.

However, some people claim to have bought Magnum synthetic urine with a separate vial of uric acid included, that you pour in during the mixing process, while others say they haven’t had that.

If that’s true, then it points to the core product not containing uric acid, and maybe it was added as an update to try and keep it current without updating the formula completely.

Whatever the truth, it’s hardly reassuring when your job is on the line is it?

The core instructions included with a box of Magnum synthetic urine are pretty straightforward, and in line with most others I’ve seen:

Magnum Synthetic Urine Review: Will It Pass A Drug Test?

This is the million-dollar question. So many people are saying Magnum synthetic urine failed, especially in more recent reviews, but something is definitely going on.

It’s also obviously unreliable because not many shops are selling it nowadays, because of complaints as well. So just finding Magnum synthetic urine for sale from a reliable source is tough.

There seem to be several key problems with using Magnum:

For me, I have to say it would be pretty crazy to buy and use Magnum synthetic urine for a lab drug test unless you are desperate.

When you not sure if it contains basic markers that real human urine have, when you are not sure that the heat pad will keep it the right temperature, and when you even have to potentially add the uric acid in yourself, and then pray to whatever higher being you fancy to hope the creatinine levels are right, that just seems like rolling the dice.

There are much better brands out there that have much more modern formulations, that are kept up-to-date, and that is backed up by good solid reviews, and face-to-face user experiences I’ve heard personally. 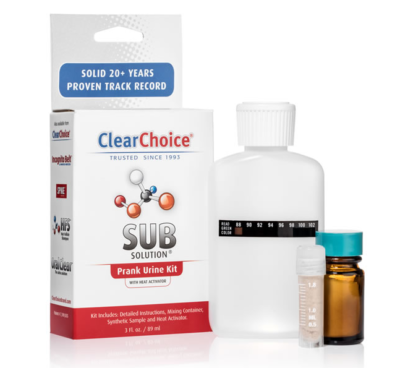 The best synthetic urine brands are:

I would only really recommend Monkey Whizz if the other two brands are not available. Quick Fix contains all the natural markers and is a great choice.

Sub Solution is as good as Quick Fix 6.2, but it’s also better in two important respects.

Firstly, it doesn’t contain biocide, which is a synthetic preservative that some labs can check for during more advanced testing.

Secondly, Sub Solution uses a unique heat activator powder, so there’s no reliance on a dodgy heat pad to keep the temperature correct.

So my conclusion in this Magnum synthetic urine review is don’t use it. Sub Solution should be your number one choice, closely followed by Quick Fix.