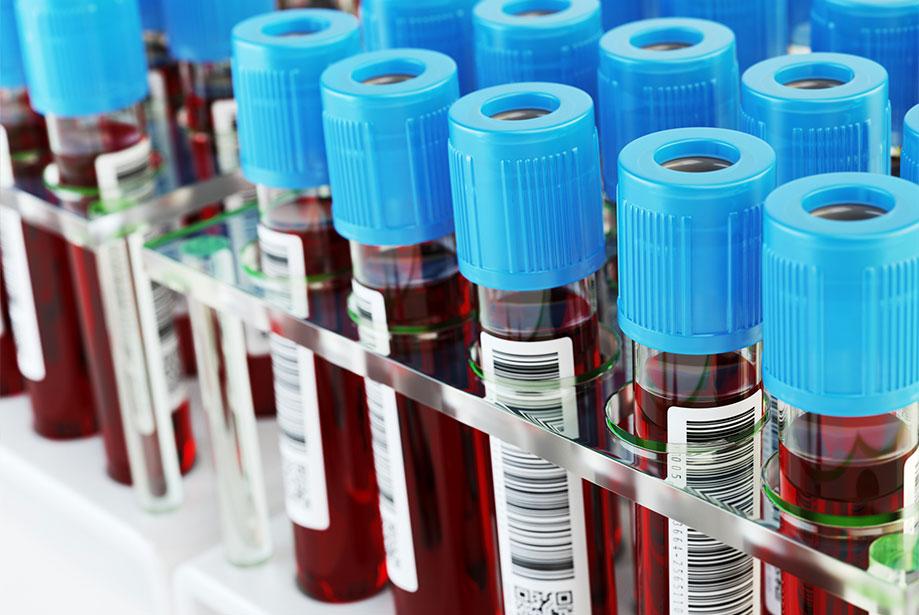 Learning how to pass a blood drug test is very difficult to do because it is tough to remove drug toxins from your bloodstream in the same way as you can hide them for a urine sample test.

The main problem is that people are a bit complacent about blood drug testing because it’s not used very often. People just don’t think they will ever face one. But that complacency costs people their driving licenses, jobs and freedom on a regular basis.

A bit of education could have potentially saved them.

The big misconception is that drug toxins, otherwise known as metabolites, only stay in your bloodstream for a few hours, meaning unless you are tested when you are under the influence then you will be fine. The truth can be rather different.

So let’s get you educated on exactly how long drug toxins stay in your blood, when you might get tested with a blood sample, and take a look at any possible ways there might be to remove drug toxins from your bloodstream so that you can pass a blood drug test.

When You Might Be Drug Tested With A Blood Sample

The reason that it’s only use these purposes is mostly down to expense, but the reason it’s used in certain high-value circumstances is because of its accuracy and difficulty in hiding the toxins. In situations where evidence is required and has to be concrete, blood drug testing can often be used.

The good news is that a blood drug test is not common.

As we've said, it's used for serious purposes only, mostly because:

But blood tests are the most accurate form of drug testing. That’s why they are used for high-value situations where it has to be demonstrated beyond any doubt that certain toxins were in your body.

Blood drug testing is especially dangerous for marijuana smokers. There are several reasons for this.

The first reason is that a lot of blood tests not only look for the metabolite of THC called THC-NOOH, but also THC itself which is different from almost every other type of drug test. This makes it doubly dangerous.

The second reason is that although THC disappears from the bloodstream within about 24 hours even for a chronic smoker, the metabolite THC-NOOH can remain in the bloodstream for up to 2 weeks, as it attaches to cells and is then slowly released through urine.

So for both blood and urine drug testing, the heavy weed smoker is most at risk.

Another problem with the blood drug test is that most substances that people used to try and directly change the composition of the blood for a sample are also checked for. You are likely to be detected as cheating if you try to directly intervene. This doesn’t lead to many choices, no matter what type of drug toxin you might have running around in your body.

And there’s even worse news. Because of the short duration drug toxins stay in the bloodstream, drug tests done in this manner often double up and take a urine sample as well. This is because it’s usually a serious situation and is costing more money to do, and they want to make a certain as possible that they are catching you and have evidence.

So you could find yourself in a situation where although you don’t have drug toxins in your bloodstream, and pass a blood drug test, you fail the urine test. Drug detection times in urine are different and checked for in different ways, which means you are going to have to take countermeasures for potentially two completely different types of test simultaneously.

In fact, you cannot work on the assumption it will be anything other than a double up test. So it’s going to be more expensive and time-consuming to clear, or hide, the drug toxins you have.

The good news is that blood drug test detection times for most drugs are very short, often less than 24 hours, although this is a slight misconception as many of the main groups can potentially linger twice as long as that.

Specifically, drug test detection times for the major groups are:

Which means a blood drug test is not quite as harmless for a light user, or with 24 hours notice as people often like to think. So what are you meant to do if you are up for a blood drug test?

How To Pass A Blood Drug Test In 24 Hours

Hopefully, you now realize the danger you could be in if you are ever faced with a blood drug test as a regular drug user. Even if you have enough notice to clear your blood naturally, you still might get caught by the double-tap of the blood and urine test.

But before you despair, there are ways you can learn how to pass a blood drug test in 24 hours and beat a urine test at the same time. 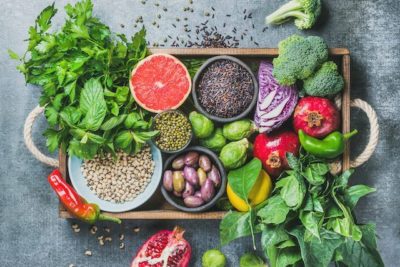 This is obviously the best way of beating any type of drug test. If you have 4-5 days or more, then a natural detox is perfectly possible, although some people can take up to a week to naturally detox (and in rare cases even longer).

To do a full natural detox to avoid drug detection, you will need to basically live healthily and look after yourself:

If you don’t have seven days, or you want to make sure, then you can use high-quality detox pills help to speed up your body’s natural process.

It’s important to understand that detox pills will not work if you continue to cane yourself with drugs, you have to abstain and do the natural detox as well.

If you have five days or more, then a high-quality detox pill course like Toxin Rid will really help (click here for the review of Toxin Rid 10 day detox program).

Toxin Rid do a range of courses from 24 hours through to 10 days. Obviously, the higher numbers are better, and with anything less than the 3 day course, you are not going to be certain even if you do a natural detox at the same time, but even the 24 hours course will dramatically increase your chances of flushing the toxins out of your bloodstream. 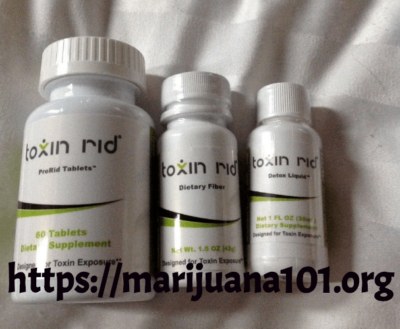 The absolute best way to pass a blood drug test is to hit all three things at the same time.

Firstly, do a natural detox if you have time. Look after yourself, abstain and let the toxins blowout naturally without the place.

Secondly, speed that process up with a course of Toxin Rid pills. This will not be a miracle cure, but it will speed the process up by potentially as much as 50%.

Thirdly, on the day of the test drink a high-quality drug detox drink like Rescue Cleanse, Ultra Eliminex or Mega Clean to mask your toxins for a few hours in case they ask for a urine sample at the same time.

Now obviously if it’s an on the spot test where you are arrested and taken off to submit a sample then you are screwed. If you have 24 hours notice, abstaining, detoxing, using the 24-hour Toxin Rid course, and using it detox drink, might just save your life.

So there you go, it is possible to pass a blood test, really tough to do in 24 hours, but because of blood drug test detection times a short, if you have 24 hours notice, then you do have the potential to pass.