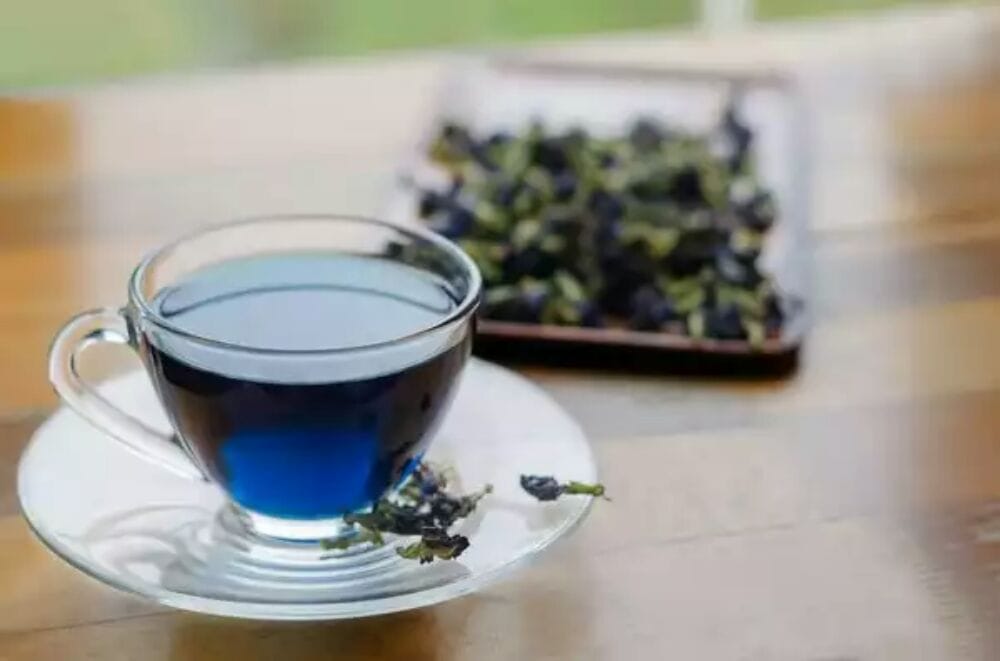 The Palo Azul detox has long been linked to being able to pass a urine drug test. REPUTED to flush out drug toxins and is one of the home remedy methods you will often see mentioned around the Internet.

Is it possible that a simple herbal tea can flush out drug toxins and allow you to pass a modern, scientific, lab drug test?

Or is the Palo Azul drug test strategy more a recipe for disaster? In this post I’m going to tell you exactly what the science is behind using Palo Azul tea to flush out drug toxins, and whether it’s something you should consider using to pass an important drug test.

What Is The Palo Azul Detox?

Palo Azul tea comes from the bark of a bush that grows mostly in Mexico. It’s been used for as long back as anyone can recall, by Shaman and medicine people, to cure a range of ailments.

It has been linked in modern medicine to helping with kidney health and also aiding the treatment of urinary tract infections. Which is probably where the genesis of the idea that it can flush out drug toxins has started.

The basic idea is that you drink significant amounts of this herbal tea a few hours before a drug test, and it will flush out the drug toxins, to allow you to pass.

How To Use Palo Azul Drug Test Method

So if you are considering this method, you need to know how to make Palo Azul tea, and also how to use Palo Azul to pass a drug test.

The basic Palo Azul drug test method is as follows:

Does Palo Azul Tea Work For A Drug test?

Well that’s the million-dollar question is in it, does the Palo Azul detox really work? If it was good enough for the Shaman and medicine men of ancient Mexico, surely there’s something in it?

Well, what does the science say?

The science says it’s a liquid that has minor benefits in our bodies. But it doesn’t say anything about flushing out drug toxins in some magical way.

The truth is you could drink a gallon of anything and it will flush out the drug toxins immediately in your bladder. But you would be left with the most unnatural sample in the world.

In fact, some of the more crazy sites out there talking about the Palo Azul drug test method, even advocate drinking more water on top of the gallon of tea. You might as well hand the lab technician a sample cup full of water.

You now know how to make Pal Azul tea. You also know how to use the Palo Azul drug test detox.

But you also now know that it doesn’t work. Just like all the other home remedies out there, they are hearsay, rumor, and people having a joke at your expense.

There is literally nothing in this herbal tea that can flush out drug toxins. Yes, it’s a natural diuretic, which means it makes you urinate with more urgency. But then so is normal tea. So is green tea. There is nothing in Palo Azul that is magical.

So forget all those home remedies like drinking baking soda, drinking cranberry juice, or walking around with a bishop’s hat on your head for six hours (actually I made that one up), they are all rubbish.

What Works To Pass A Drug test

The only things which will pass a drug test are professional detox drinks which allow toxins to be masked for a few hours.

They work on the same principle as the Palo Azul detox. They flush out the toxins in your bladder, to temporarily remove them. However, they do it with a liquid that is far more tempered to getting all the toxins out.

On top of that, they replace the nutrients flushed out, and they do so maintain a balance that will not flag your sample as unusual.

So please forget the Palo Azul drug test method. You don’t want to be one of these poor people who fall for the craziness of trying the Palo Azul detox, only to find you don’t get that job.