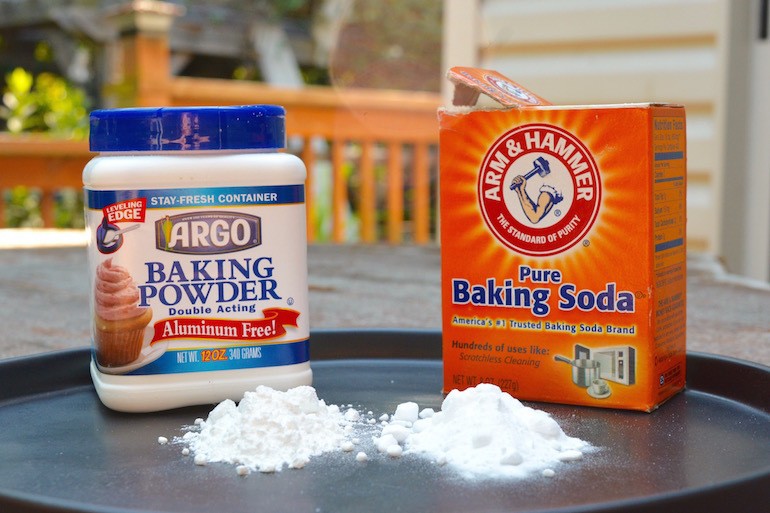 Since the dawn of time, well since the dawn of drug testing, people have been trying to find ways around getting caught out. Learning how to pass a urine drug test with baking soda is one of those home remedy solutions to the problem that’s facing people who use drugs, but don’t want to fail a drug test.

So in this article on how to pass a urine drug test with baking soda, I’m going to talk you through the method for doing it, if there’s any science behind passing a drug test using baking soda, and also give you the answer the question around will baking soda pass a drug test?

I’ll also talk about some other methods you can use, which you may want to consider as better alternatives. So let’s get to it.

I want to talk first about the evidence. Is there any evidence that baking soda has anything in it that could pass a drug test?

So what does the science say? What’s in baking soda, and how could it eliminate drug toxins from the body?

The basis of this theory seems to be that because baking soda is high in sodium bicarbonate, hitting your body with a load of that will force the body into a prioritization mode. It wants to get rid of all that sodium bicarbonate, which is no good few, so it prioritizes getting rid of that.

Which if true, would explain the hoped-for outcome, there being a few hours after consuming it, when your urine doesn’t contain toxins, because they aren’t being processed.

The first problem with this theory is its complete nonsense. Your body doesn’t queue things up to process, it processes things as they reach the liver and kidneys. It doesn’t have a ticketing system where it decides which bits to process first.

The other point is that scientifically, baking soda is an alkaline salt. When it hits your stomach, the body immediately turns it into normal salt, table salt if you want, plus CO2 and water.

Plus there’s a further issue with any scientific evidence backing up the baking soda to pass a urine drug test method. Increased alkalinity in the body can actually slow down the elimination of toxins, not speed them up.

The baking soda drug test method is very simple. You’ll read variations on this all over the place, but they basically boil down to this

If you can not vomit, if you can keep it down, then the idea is that the baking soda will somehow interact in the body to get rid of drug metabolites.

I say if you can keep it down because there is about 50% chance you will throw it right back up. You’ll also develop diarrhea, as your body tries to get rid of the sudden increase in sodium. 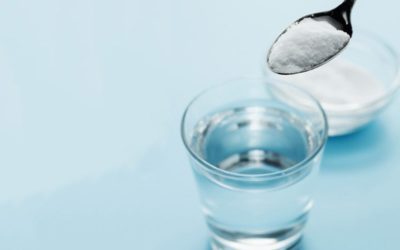 I think you may have already guessed, but the answer the question around will baking soda pass a drug test is no.

In terms of understanding what the science behind this method is: there isn’t any. A baking soda cleanse to pass a drug test is actually just a nuts idea.

Look, think about this with some common sense.

If it was as easy as mixing baking soda with water, and then magically eradicating THC, and all other drug toxins from your body for a few hours, then everyone would know it, and everyone would do it.

Plus you can bet your bottom dollar that the drug testing facilities will know it as well. Which would mean that they would be on the lookout for any sign you’re taking a load of baking soda into your body.

The fact they don’t bother to do that shows you it’s a load of rubbish. All you will do is make yourself sick, and then you’ll fail a drug test anyway.

Other Home Remedies That Will Fail A Drug Test

In fact, going a step even more down the road of crazy, there’s a new thing out there on the Internet claiming to allow you to pass a drug test, called the baking soda bomb.

A baking soda bomb is baking soda mixed with water, and household bleach. I mean come on, seriously? You would have to be suicidal to put that mixture in your body.

The only way a home remedy can work is if you somehow managed to flush out the toxins because of the volume of liquid you drink.

It could be you get lucky because you only have a few metabolites working their way out at that moment, or that you don’t have many left in your body at that point. But even if you flush the toxins out with a load of liquid, then your sample will be diluted. 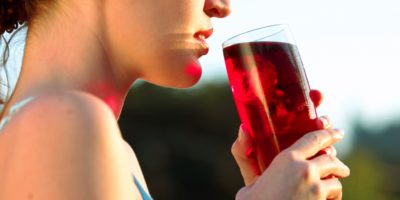 How To Pass A Drug Test

So there is no way to learn how to pass a urine drug test with baking soda, it’s simply not possible, the same with all the home remedies you will hear about online. You would be nuts to put your trust in such stuff.

If you want to know how to actually pass a urine sample drug test, then what really does work is:

If you don’t fancy the risk of smuggling synthetic urine into the lab, then there are other things you can do. But let’s face it, I can’t see a bigger risk than filling your body up salt?

You could do a natural detox for about a week, and use high-quality detox pills, like Toxin Rid, to accelerate the elimination of toxins by 50%, or sometimes up to 100%. I also have a review of Toxin Rid 10 day detox program.

Or you could drink a really strong detox drink like Rescue Cleanse, or Mega Clean, which within an hour of drinking, will give you a small window of opportunity, of around 3-4 hours, during which your urine will be free of drug toxins.

Passing a urine drug test of baking soda? Mixing it with bleach? Come on guys, use your brains.