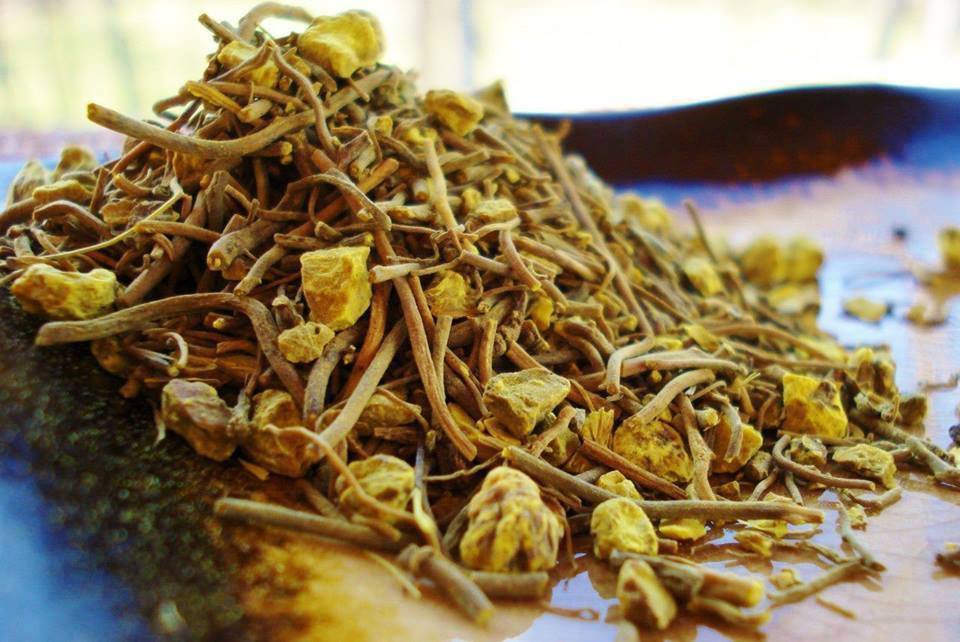 There are a ton of home remedies out there, which all claim they have the ability to strip toxins out of your body so that you can pass a drug test. One of these is called the goldenseal drug test method.

Goldenseal and other home drug test remedies are often used by people trying to get around a drug test.

But do these home remedies work, or are things like the goldenseal root drug test method just going to fail, leaving you without a job?

Basically, goldenseal is a herb in the buttercup family. Now that doesn’t sound too much like it’s going to help you pass a drug test, does it?

It’s mostly used in herbal medicines, but it’s also drunk as a relaxing herbal tea. Because it can be drunk, people seem to associate that with being able to flush out drug toxins.

It’s also used to deal with urinary tract infections, although it’s debatable whether actually helps. Again, because it can be used in the urinary tract for some benefit, that probably how it’s got linked to eradicating drug toxins.

You simply get hold of some goldenseal, make up a nice warm tea, and you drink it. That’s basically the entire goldenseal tea drug test method.

But the problem is you have to drink at least a gallon of this stuff. Quite simply, you drink loads of goldenseal tea, urinate a lot, and a combination of those things is meant to flush out the drug toxins in your bladder and urinary tract, at least for a couple of hours.

So the million-dollar question is does the goldenseal tea drug test method work?

Well, the problem with all these home remedies is that there is no scientific evidence they work. They are all based on flushing out toxins using a lot of liquid.

Sure, if you only ever smoke a little weed, and you don’t have many toxins in your body, you could flush out them out by drinking a ton of any liquid. But the problem is you would diluting your sample, and it would be rejected.

Scientifically, there is literally not a shred of evidence that goldenseal interacts with drug toxins in any way to eliminate them from your system at a faster rate than any other volume of liquid. The bottom line is that the goldenseal tea drug test method is a load of crap.

I know that because I tried it. I smoked a load of weed, and then the next day did everything you’re meant to do, drank a gallon of goldenseal tea, urinated, and then a couple of hours later took a home drug test kit. I failed, and you will too.

The truth is that the goldenseal home remedy won’t work. Just as home remedies involving baking soda, cream of tartar, cranberry juice, Azul tea, none of them work. 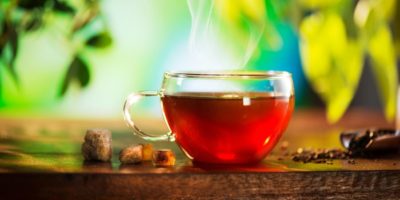 Ways You Can Really Pass A Drug Test

Having said they don’t work, they do have diuretic properties which can speed up the elimination of toxins in a very minor way. A diuretic means you urinate more frequently, but they don’t flush out the toxins in any other way. And they would only work alongside a proper detox.

Look, if you want to truly pass a drug test then you need to detox. If you are a heavy weed smoker it can take up to a month for the toxins to work their way out of your system, and for most other drugs at least a week, often two.

So a natural detox involves eating healthily, drinking lots of fluids, and exercising. On top of that, you can take herbal remedies to get your body working at its best.

But the thing that really works, which I’ve tested myself is called Toxin Rid. It’s a course of pills, with duration’s from three days through to 10 days. I’ll tell you now that anything less than the five-day course will not work because nobody on earth can eliminate toxins in less than five days.

But what toxin rid does is it can speed up the elimination of toxins by up to 50% by drawing them out of the body more quickly. So using that alongside a natural detox means that you can detox in as little as five days, which is usually more than enough time if you know you’ve got an interview coming up, for example.

So the bottom line here is that the goldenseal drug test method will not work. Home remedies don’t work. If you want to do a natural detox, using Toxin Rid will allow you to speed it up significantly, sometimes halving the amount of time you need to be genuinely clean.